Fantasy is not a crime 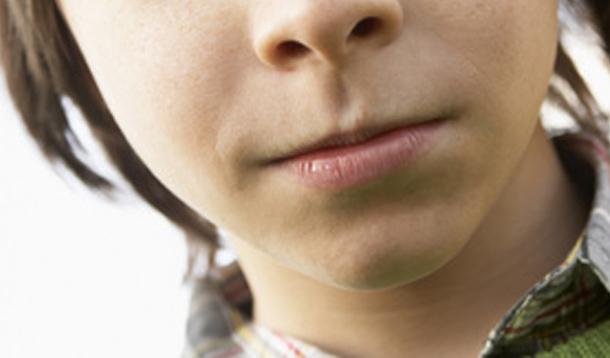 So what do you do when a fifth grader pens a note describing how he wants to carry out a Newtown-style attack against his classmates? This is what happened in New Jersey recently.

Even though it's unlikely that the 11-year-old boy could have carried out such an attack, police plan to press unspecified charges against the juvenile. According to an article in Gawker, the note targeted some 40 students, and a search of the boy's home revealed further lists on his computer.

“We believe it was more of a fantasy-type thing he had,’’ said Wall Township Police Lieutenant John Brockriede. “Not something he was capable of actually carrying out.’’

Still, like many in the U.S., the boy's family owns weapons, though the child hasn't had access to them... yet. Clearly fantasies aren't crimes, but intent has the potential to turn into action.
The boy is obviously in need of counselling. Perhaps there is bullying going on that needs to be addressed?
School authorities notified all parents at the elementary school without identifying the boy, who was placed in an “alternate program” for the time being.
Should the parents at the school have been informed, or will this only cause undue paranoia? What's the right course of action in this case?
Category:
Life - In The News
Tags:
newtown
school massacre
boy plots school massacre
guns
columbine
hate fantasy
violent fantasy
mental health
children's mental health
mummy buzz