Woman Sues For Alimony Of Her 'Eggs'

Putting a Price on Fertility 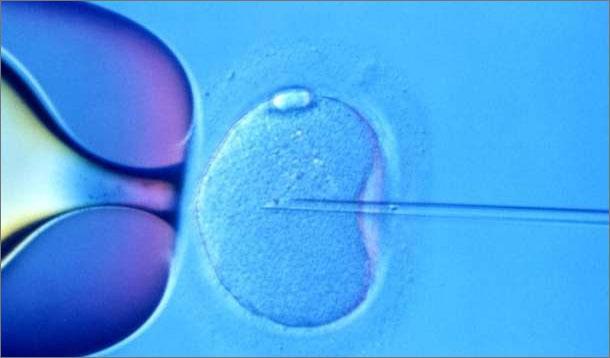 When we think of gender inequality, we tend to think about careers rather than biology. But when it comes to fertility, women inevitably draw the short straw. While men have no worries when it comes to fathering, the clock shows no such mercy for women. For those whose marriages unravel before they manage to start a family, divorce carries with it a double edge sword. By the time they meet a new partner, such women may be too old to fall pregnant.

According to an article in the New York Times, some divorcees are now getting their exes to foot the bill for freezing and storing their eggs (which, in the case of a 38-year-old woman at the heart of a New Jersey lawsuit, rings in at around $20,000).

How can you put a price on fertility? While no one knows the magic number when "your baby-making days" are up, it is now totally possible to quantify the cost of extracting and preserving your eggs.

But just because you can now assign a price tag to your future family, should you? And should that alimony form part of a typical divorce settlement?

In the case of the New Jersey couple, IVF already featured in their marital expenses, so argued the wife that it should be considered as part of the proceedings (albeit those eggs would go on to be fertilized by another man's sperm.)

As the NYT article points out, the issue is a complex and unchartered one. Perhaps the question of 'eggs' would be better addressed upfront, as part of a prenup.

Do you think women deserve to be compensated for their fertility “sacrifice”?