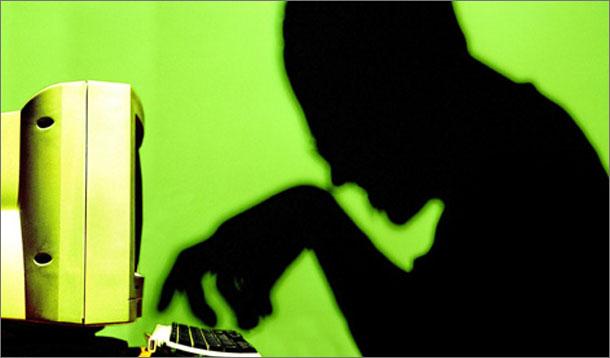 At very long last, two males have been arrested in connection with Rehtaeh Parsons' suicide earlier this year. The 17-year-old from Halifax was cyberbullied for many months, following an alleged sexual assault.

According to an article in the National Post, two males are being held by police, though further details have yet to be released.

Rehtaeh tragically committed suicide, after her mother claims digital photos of her being sexually assaulted were distributed around her school.

“We’re just hopeful that … there’s charges laid,” said her mother Leah Parsons. “I feel that the investigation wasn’t handled properly from the beginning and I’ve never seen the file, so ... I’m really happy that [police] have two people to question.”

The RCMP claims new information led them to reopen Rehtaeh's case. The arrests took place just a day after Justice Minister Ross Landry implemented a new provincial law allowing children or their parents to sue and seek a protection order for online bullying.