Did Simon Cowell Get His Best Friend's Wife Pregnant? 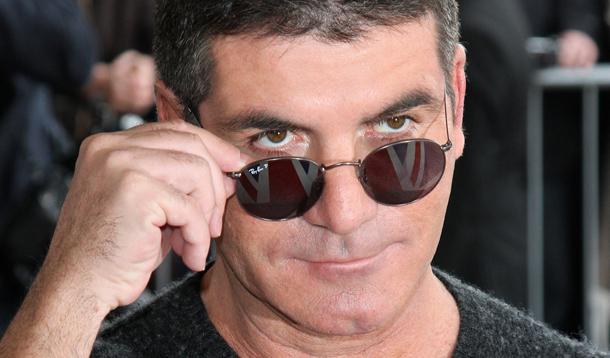 Simon Cowell now has a new claim to creepy fame: when not cutting down wannabe stars on American Idol, he was busy impregnating his best friend's wife—allegedly. In seriously icky Hollywood gossip, the US Weekly has reported that the 53-year-old Brit has got New Yorker Lauren Silverman "up the duff."

Though 36-year-old Silverman is still technically married to Cowell's good buddy, real estate mogul Andrew Silverman, she is 10 weeks along, apparently with Cowell's child. Sources say the Silverman marriage has been on the rocks for some time, during which Cowell became cozy with Lauren.

Cowell has admitted on more than one occasion that fatherhood wasn't for him, saying back in 2009, "God, no. I couldn't have children. If I had them here drawing on the walls I'd go nuts."