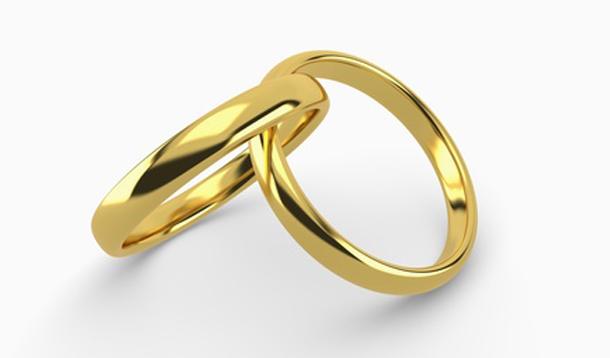 Nada al-Ahdal is like any ordinary 11-year-old girl. Except that she's not. In a three-minute clip gone viral, she makes a passioned case for ending child marriages, like the one she left her home in Yemen to escape.

According to an article in the BBC, Nada's video entreaty has had more than seven million views, and clocking:

"Does it satisfy you for me to be married?" she addresses the camera. "Does this satisfy you?... Mum, accept this: I don't want you. You killed my dreams, all of them."

However, some are skeptical about the colourful tale spun in highly adult language by Nada, who is staying with an uncle while she pursues charges against her parents.

Regardless, she has held up an international spotlight to the issue of child marriage, which remains a controversial if "socially accepted" custom, prevalent in rural areas of Yemen.

Women's right's NGO the Yemeni Women's Union claims that Nada is telling the absolute truth and that hers is not a rare case.

Though the legal age of marriage is 15, the law is rarely upheld, with 48.9% of Yemeni females married before the age of 18 according to data from the International Center for Research on Women records. And Yemen is not the only place with the dodgy custom.

Sometimes children as young as eight are married off against their will in what we in the West would surely regard as licensed abuse.

Here's hoping Nada's story will spark change in her country. Find out how you can help.