The Year of Dressing Modestly 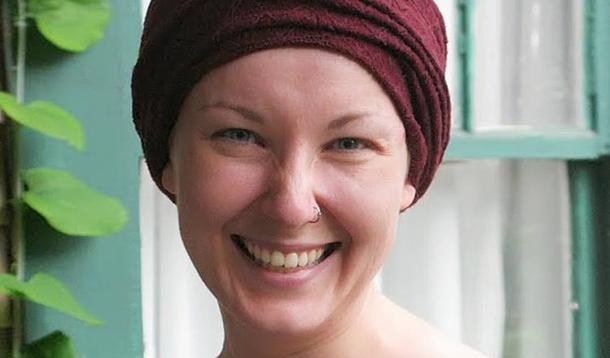 Could you do away with makeup, hair products, and fashionable clothes for a day? How about nine months? A former New York City receptionist did just that, having grown weary of the relentless beauty routine and what she dubbed her “Grown-up Suit.”

According to an article in Salon, Lauren Shields looked longingly at Hasidic, Quaker, and Muslim women who dressed modestly in headscarves and long skirts, and yet looked good in spite of their simplicity. "How nice would it be not to have to think about stupid crap like the latest accessories and whether my hair had gone limp?" she wrote.

She eventually decided to try it for herself. Not the religions per se, but their modest fashion requirements.

What she discovered foremost was her own hypocrisy. Although she assumed she was 'above' dwelling on her appearance, she spent just as much time and money into putting herself together as the next young woman.

So for nine months she did away with "all those security blankets" and embarked on the Modesty Experiment, blogging about her experience along the way.

Shields sobbed as she gave away clothes that were too short or too tight—in effect, "more than a third of my clothes"—along with all of her makeup. She covered her hair and exposed her knees or shoulders only while at home. The result: "It was kind of brutal, and really liberating."

Some other lessons she gleaned from going modest: you get a lot more done "when you’re not obsessed with your shoes," but you still need to look good in order to feel confident.

People will look past you, until you open your mouth. Then they will really listen to what you have to say (and if they don't, these aren't people you yearn to impress anyway). Ditching the Grown-up Suit also affected her relationships in all kinds of interesting ways.

Oh, and she saved a lot of cash.

Would you ever consider going modest?