The New second base 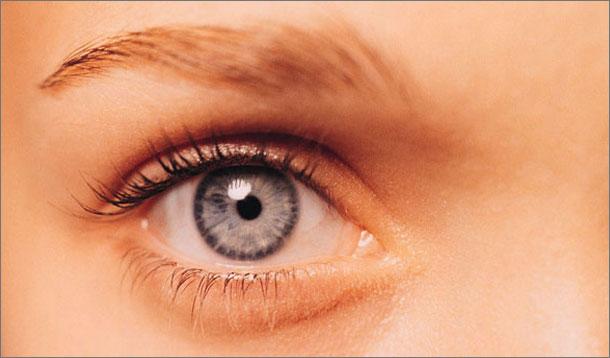 Warning: this post isn't for the faint-hearted. While Japan has always been at the cusp of all weird trends (remember the bagel heads?), I'm really hoping this latest proclivity—for eye licking—doesn't spread to Western shores.

Yes, oculolinctus, otherwise known as eye licking or 'worming', is not only a thing, it's a huge thing with Japanese teens, who get off on licking each other's eye balls.

An article in the Guardian describes eye licking as "the new second base." Due to the incredible sensitivity of the cornea, worming is akin to toe sucking for some daring doers.

Apparently spawned thanks to a music video by the Japanese band Born, the eye fetish it is spreading faster than you can say bacteria. And it does come with a whole host of health issues, from conjunctivitis and eye-chlamydia, both of which are on the rise in Japan. Then there's the risk of corneal scratching, which can cause ulcers and blindness.

Don't look at me. I have trouble just touching my eye for the time it takes to put in a pair of contact lenses. But for the brave and truly reckless, sites like Tumblr and YouTube will give you an eyeful of the practice, which has at least one afficionado in the US Virgin Islands:

"My boyfriend started licking my eyeballs years ago and I just loved it. I'm not with him any more but I still like to ask guys to lick my eyeballs ... it turns me on."