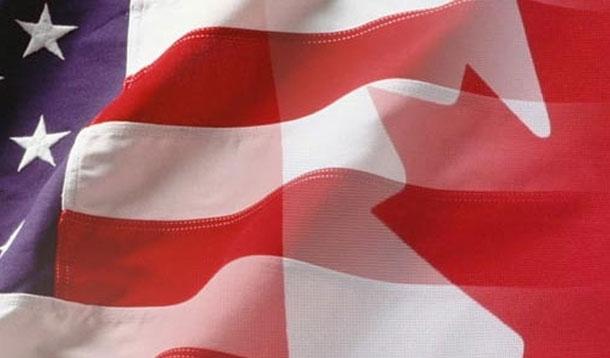 In a story that will make you see red and white, an Ottawa-born teen was driven out of a school in upstate New York due to relentless taunts by faculty members.

According to an article in the National Post, what began as joking turned decidedly sour for 15-year-old Noah Kilpatrick who attended Faith Fellowship Christian School in Watertown. Strangely, it wasn't fellow students responsible for the bullying, but Noah's own teachers and principal who jibed him with Canadian stereotypes, from seal clubbing to communism.

"In class, Noah would make a comment and the [teacher] would say, ‘Oh yeah, that’s because you’re Canadian’—those things aren’t funny,” said his mother, Tina Kilpatrick.

Despite reminding teachers that he's lived in the United States home for the past 10 years and holds full citizenship, the taunts continued. He began recording verbatim statements in a notebook. When his mother confronted school administrators, Noah claims he was made an outcast.

“[The principal] would make fun of the way I dressed and he’d say, ‘Oh, you’re wearing Canadian colours,’ and I’d be like, ‘Yeah, I am. Thanks, Mr. Curinga.’ He’d say, ‘That wasn’t a compliment,’” said Noah.

Although Noah's brother remains enrolled at the school, his family is considering moving back to their native land due to the backlash in the small community.

“This is so intense right now that if it stays this way … if we feel ostracized this way, then we won’t stay,” she said. Check out what this mom did when her teen was bullied at school.

What would you do in this situation? Do you think the teasing was possibly misinterpreted or exaggerated as some insiders claim?