If this is your husband... 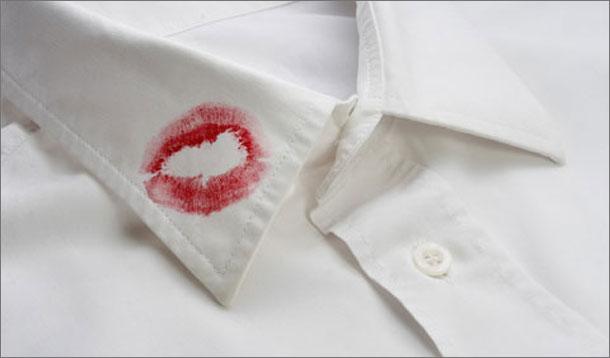 What would you do if you had to endure the sickening boasts of a man's adulterous conquests on your daily commute? One woman was so disgusted hearing about a man's sexploits that she posted his photo on social media in an attempt to out him.

“If this is your husband,” wrote an anonymous Facebook user, after listening to a man extol to friends for hours about his many affairs, which he allegedly claimed his wife was "too stupid" to discover.

Every week there's a new tale of public shaming, it seems, yet most instances attempt to punish kids. Yet none, in my books at least, is as effective and worthy as that of the philandering husband.

Though the post had been shared 27,000 times at the time of writing, no one had yet identified the man, according to an article in Salon. And the poster has chosen to remain anonymous, making clear that her aim wasn't to court attention herself but to bring about some kind of social justice.

If you were the "too stupid" wife, would you want to find it about your husband's transgressions via social media?