People With Autism Don't Lack Empathy After All

They Feel too much 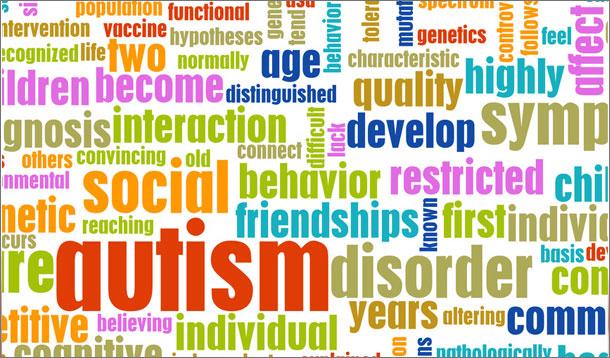 Autism is rife with myths and misconceptions, one of which is that people on the spectrum lack empathy. But that theory has been turned on its head. Researchers at the Swiss Federal Institute of Technology in Lausanne have suggested that what looks like a lack of emotion may in fact be an excess of emotion.

To those dealing on the front lines of the neurological disorder, the idea makes total sense. It's only surprising that no one came to the conclusion sooner. As part of the “intense world,” those with autism most likely face an overload of stimuli and the result of that hypersensitivity often looks like shutting down.

“There are those who say autistic people don’t feel enough,” says Kamila Markram. “We’re saying exactly the opposite: They feel too much.” In the end, people with an ASD tend to withdraw or indulge in what the Daily Beast article refers to as "self-soothing behaviour—repetitive movements, echoing words or actions and failing to make eye contact." In which case antisocial behaviour becomes confused with a lack of empathy or caring.

They have trouble with theory of mind, meaning it is harder for them to imagine that another person's perspective differs from their own.

I can relate. When I lose a game, my autistic son automatically assumes I must be sad and tries to comfort me, because he associates losing with his own feelings of frustration and sadness.

When you are this affected by emotions, it may be so overwhelming that instead of reaching out, the instinct is instead to withdraw. And that withdrawal may be perceived as cold or uncaring.

“These children are really not unemotional, they do want to interact, it’s just difficult for them,” says Markram, “It’s quite sad because these are quite capable people but the world is just too intense, so they have to withdraw.”