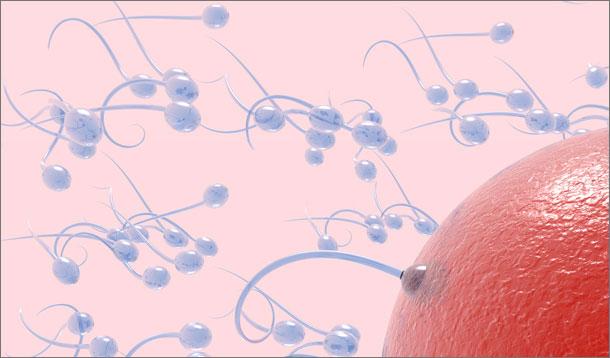 You'd be forgiven for thinking this headline was just another Jerry Springer doozie, but not so. An infertile mom was arrested for forcing her 14-year-old adopted daughter to conceive by artificial insemination (AI). According to the article in the Guardian, the girl was a virgin when she first miscarried then later delivered a baby at 16. Her adoptive mother was apparently so desperate for another child that she forced her daughter to inseminate herself with internet-bought sperm.

The mother, described by the serving high court judge as "wicked and selfish," had been charged with child cruelty and is now serving a five-year prison sentence.

Having already adopted three children from abroad, the mother had a medical condition and had undergone elective sterilization. When she tried to arrange for a forth adoption, she was denied. It was only after the birth that people clued in that something seriously awry was going on. Mother tried to stop the daughter (now a mother in her own right) from breast-feeding or bonding with the baby. Child protection was called in when the mother tried to remove the baby from the ward.

Sadly the supposedly "highly articulate" mother cannot be identified as a means to protect the teenager. She'd kept various agencies at bay for years, keeping her family isolated and homeschooled.

She forced her daughter into a "degrading, humiliating and, on occasions, painful" AI process over two years in which she subjected her to acidic douches. The daughter complied out of love, fear, and obligation, as she was also an adoptee. The pair fabricated a story about a one night stand, and it seemed to take.