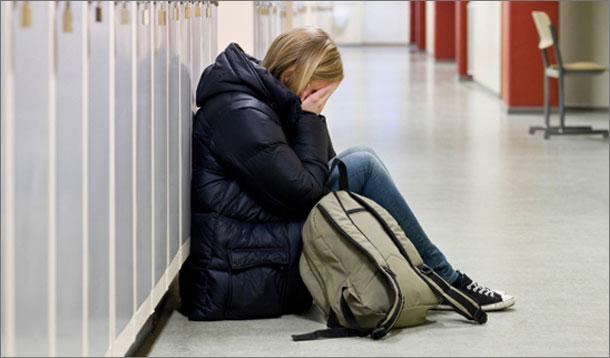 Listen up, helicopter parents. A new study described in Science Daily claims that not only are you smothering your children, you are also opening them to being bullied. After analyzing data of more than 200,00 children, researchers at the University of Warwick (UW) found that negative parenting—which not only covers abuse and neglect but also overprotection—increases the odds that these kids will be bullied by peers.

Published in the journal Child Abuse & Neglect, the study also found that such children were more likely to be both bullies and victims than those subjected to more moderate parenting styles.

"The long shadow of bullying falls well beyond the school playground—it has lasting and profound effects into adulthood," said UW Professor Dieter Wolke. "We know that victims and bully-victims are more likely to develop physical health problems, suffer from anxiety and depression and are also at increased risk of self-harm and suicide."

So this study highlights the role of parenting, since many people consider bullying to be a problem restricted to school walls. And parents who smother are doing their kids no favours. In fact, they are inadvertently helping the kids become targets since their kids fail to develop assertiveness and independence necessary to fend off prospective bullies.

"Although parental involvement, support and high supervision decrease the chances of children being involved in bullying, for victims overprotection increased this risk," said Wolke. "Children need support but some parents try to buffer their children from all negative experiences. In the process, they prevent their children from learning ways of dealing with bullies and make them more vulnerable."

Researchers suggest parents allow kids some leeway in solving their own (small) conflicts while keeping lines of communication warm and open.