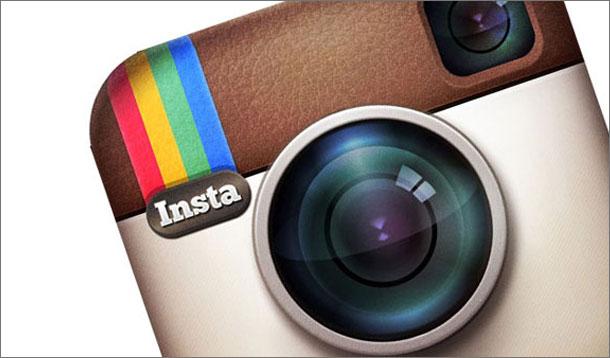 Though you may love sharing pictures of food or décor on Instagram, the social media site has a darker side in which some girls as young as 12 and 13 are indulging. Beauty contests. According to an article in the The Washington Post, the trend is much as it sounds: girls upload ‘selfies’ and then await public ratings in terms of their beauty.

As the article says, the contests essentially pit middle-schoolers against each other in the usual who is prettier hashtag.

Not surprisingly, parents are concerned about the ramifications of such virtual pageants—not least of which because any of Instagram’s 30 million users can vote and declare a girl ‘U.G.L.Y.’ which culminates in a big red X or the word ‘OUT’ scrawled across the girl’s face.

Imagine the blow to a young girl’s self-esteem in the thralls of puberty, a time when girls are particularly vulnerable and sensitive about body image and appearance.

Then there is the added safety fear of online adult predators on technology that is difficult to supervise and monitor.

“What started out as just a photo-sharing site has become something really pernicious for young girls,” said youth advocate and author of “Odd Girl Out,” Rachel Simmons. “What happened was, like most social media experiences, girls co-opted it and imposed their social life on it to compete for attention and in a very exaggerated way.”

Through a keyword search, The Washington Post uncovered 8,757 posts under the tag #beautycontest, and 27,593 under the heading #rateme—figures experts claim may be modest. Similar contests have also spread to other social media sites, such as Tumblr and Snapchat.

Though it is Facebook’s (which now owns Instagram) policy not to allow users under the age of 13, minors have obviously found ways around the rule and are highly active users. They also rarely concealed private information that could be used to identify them.

A worrying trend for parents struggling to contain the Pandora’s box of social media.