Not Debbie Does Dallas or Evil Dead 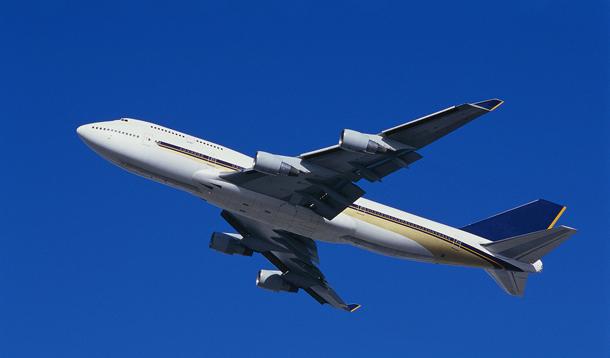 And in yet more evidence that flying in the modern age has become a ridiculous experience, a United Airlines flight was diverted to Chicago after parents objected to the in-flight movie. Schedule to land in Baltimore, the flight from Denver re-routed and dropped off a family of four after the parents complained about the showing of Alex Cross.

According to an article in Mommyish, the movie was rated PG-13 but because it played on communal screens, the family wasn’t able to shield their two kids, aged four and eight, from watching some “horrific scenes.”

“We asked if the captain has the authority to address this issue, but received no response,” the family said in an article in the Atlantic. “Throughout these interactions the atmosphere was collegial, no voices were raised and no threats, implicit or explicit, of any kind were made.”

To the family’s surprised, the flight was asked to disembark in Chicago, where they were met and questioned by “law enforcement officials,” apparently under the guise of a security threat.

“Complain, take your business elsewhere,” writes Maria Guido, “but don’t be so self-involved and cause a disturbance to all the passengers around you. Everybody hates flying. You’re making it worse. It’s not like they were showing Debbie Does Dallas or Evil Dead.”

Did the parents made a mountain out of a molehill, or was the airline wrong to take such drastic action to inconvenience them (and all the other passengers)?