The Shock of His Life 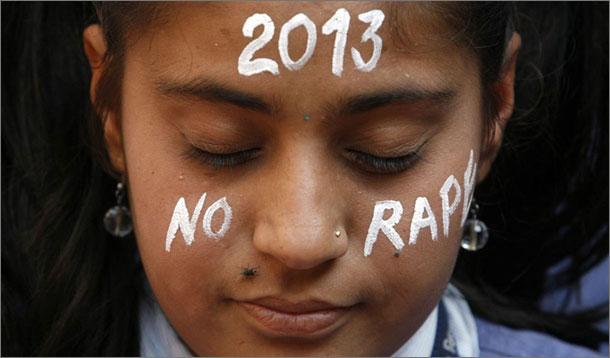 We’ve all heard the horrific stories coming out of India. First the Delhi gang rape, then the rape of a Bangalore BPO worker. Well, now the country has come up with an innovative solution to help protect its young women. Lingerie.

Three engineers have devised what is essentially “anti-rape underwear” containing GPS and GSM modules and pressure sensors that will send alerts to the wearer’s parents and police when triggered.

According to an article in the Digital Journal, the lingerie is called Society Harnessing Equipment (SHE) and can save a woman being assaulted in a public place.

“A person trying to molest a girl will get the shock of his life the moment pressure sensors get activated, and the GPS and GSM modules would send a SMS on emergency number 100, as well as to parents of the girl," said Manisha Mohan, one of the engineers behind SHE.

An engineering student of Sri Ramaswamy Memorial University in Chennai, Mohan and two other students are fine-tuning the product (which has already won a technology award) for commercial use.

Call me crazy, but isn’t something intrinsically wrong with this picture? Having young women wear ostensibly protective armour to deter rapists is a sad reflection of just how warped and misguided Indian society has become.

Protecting women should not be the job of the women themselves but of a civilized state that raises men to behave like men, not predatory animals.