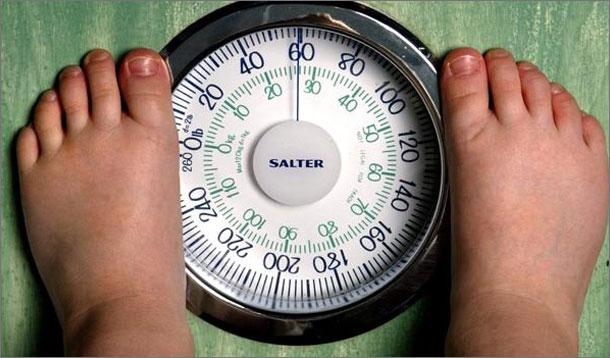 No denying that childhood obesity is an epidemic. But as far as parents in Massachusetts are concerned, sending home a so-called 'fat letter' strikes the wrong cord.

Following body mass index (BMI) screening, schools in the state send home a note to parents indicating whether a given child was classed as overweight, healthy or underweight. According to an article in the Huffington Post, the fat letters then recommend that parents with obese or overweight children consult with their pediatrician.

"Honestly, I laughed," said Tracy Watson, mom of fourth-grader Cam, whose BMI categorized him as obese—despite the fact that he's an active member on wrestling and football teams.

BMI testing can be flawed since it doesn't take into account muscle matter. However, it can also be an early indicator of weight problems that will carry into adulthood, possibly culminating in diabetes, heart disease and some cancers.

The screening revealed that 32.3% of students in Massachusetts were either overweight or obese.

“I know I’m not obese so I didn’t really care about the letter. I just crumpled it up,” said Cam Watson, who at 4 feet 7 inches weighs in at 97 pounds.

Cam's parents feel the testing runs the risk of inaccuracy and only serve to make kids feel bad about their bodies. While parents are allowed to opt out of the screening, the state's Department of Public Health defended the process as a vital step in "a broader strategy to combat obesity."

The letters sent out are strictly confidential. Nonetheless, parents are up in arms, trying to put a stop to the letters and prevent the state from collecting data about students' height, weight and BMI.

Necessary first step in fighting obesity, or do the letter constitute 'fat shaming'?