Fate of Man Who Assaulted Toddler On Flight 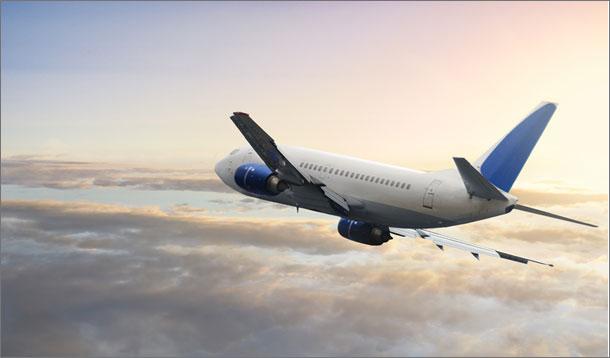 And coming at you from another planet—I mean, parenting era—is the story of a 60-year-old man who swore at a toddler, before slapping him in the face while on a flight from Minneapolis to Atlanta.

In a blessed twist of karma, AGC Aerospace and Defense employee Joe Rickey Hundley subsequently found himself gainfully unemployed, though it's unclear whether he resigned or was fired.

According to an article in the Huffington Post, Hundley, who had been on personal travel at the time, pleaded not guilty to assault charges. If convicted, he could face a maximum sentence of a year in jail.

As the flight descended, the 19-month-old boy started to cry from the change in altitude. Hundley allegedly told the boy's mother, 33-year-old Jessica Bennett "to shut that [N-----] baby up." He then proceeded to slap the tot in the face, scratching him below the eye. Because of course a good slap in the face will quiet any baby!

"He reeked of alcohol," she told KARE-TV. "He was belligerent, and I was uncomfortable."

Hundley also complained that her son was too big to sit on her lap, claimed Bennett. She couldn't believe it when he repeated the racial slur. (Though Bennett and her husband are white, their adopted son Jonah is black.)

Do you think assault should carry a graver sentence when the victim is a young child?