Kiss Goodbye to your mocha latte 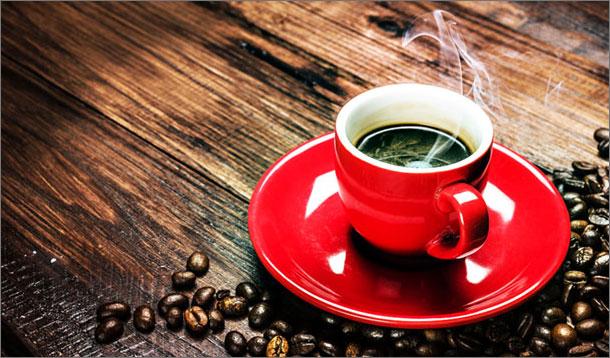 Rotten news for moms-to-be hooked on their morning cuppa. Seems that while this supplement does wonders for expectant moms, even the slightest hint of caffeine can affect your fetus. Not only has caffeine consumption been linked to low birth weight in babies, but it can also prolong the duration of pregnancy.

According to an article in Science Daily, the new research published in BioMed Central's open access journal BMC Medicine has found that caffeine "freely passes the placental barrier" and the embryo isn't sufficiently developed to counter its effects. While the World Health Organization (WHO) has recommended a limit of 300mg coffee per day during pregnancy, other countries suggest even less—200mg, the equivalent of half a cup of java from some cafes.

You can kiss goodbye your latte. As part of the 10-year study, researchers from the Norwegian Institute for Public Health sampled data from almost 60,000 pregnancies. The result: caffeine from all sources led to reduction in birth weight equating to 21-28g per 100mg of caffeine, and even increased gestational length by eight hours per day for every 100mg coffee consumed.

This would suggest that it's not just the caffeine but some other ingredient present in coffee responsible for the extra time the baby spends in utero.

A self-proclaimed addict, I managed to get down to one cup a day. But obviously that wasn't enough. My son was induced after 14 days, but at 8.5 pounds he certainly wasn't underweight!

Were you able to cut out coffee/caffeine completely during your pregnancy? How did you do it?