Surviving Valentine's Day After An Affair 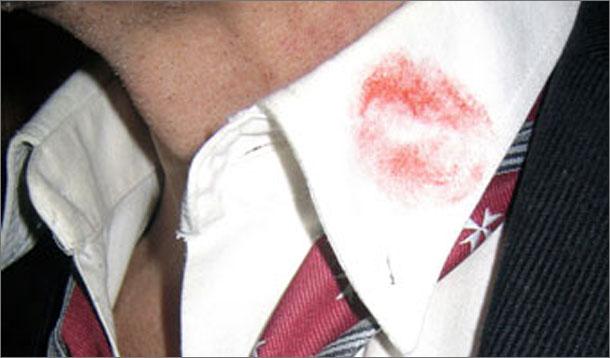 Valentine's Day sucks for plenty of people, admittedly. But it may suck that bit more for those who have recently been cheated on. According to a survey by AffairRecovery.com, an online infidelity network with more than 2,000 members (yes, such a site exists!), the impact of a romantic holiday post-affair can't be underestimated.

And if the numbers of new members at Ashley Madison—what the Huffington Post calls "the notorious social network for people looking to cheat on their spouse"—are anything to go by, business is at its best by 15 February. So much for romance starting at home!

"That first Valentine's Day after an affair presents a dilemma for all individuals recovering from a betrayal," says Rick Reynolds, President and Founder of AffairRecovery.com. "What was once an opportunity to do something special for your mate, a way of saying I love you, is transformed into a burning reminder of what happened ... Not many Valentine's cards are written that express regret for cheating on your partner."

So how are you to deal on February 14 if you are a cheater or cheated? Do you gift or not?

Of the 425 individuals surveyed, 30 per cent of the unfaithful claim the "uncertainty of how to act is the hardest part."

Apparently for the betrayed, it takes an average of 2.7 years before Valentine's regains any former meaning or enjoyment. Dang all those comedies! It seems people are still romantic at heart, after all.

If you happen to be one of unfortunate whose V-day has been ambushed by an affair, consider these (abridged) coping strategies by AffairRecovery.com:

Think you might cheat? Here are some sure signs that an infidelity may be on your horizon.

If you've been cheated on, does Valentine's come with a particularly nasty sting? Or is just another day with a lot of flowers and corny commercialism thrown in?