A Firecracker waiting to blow 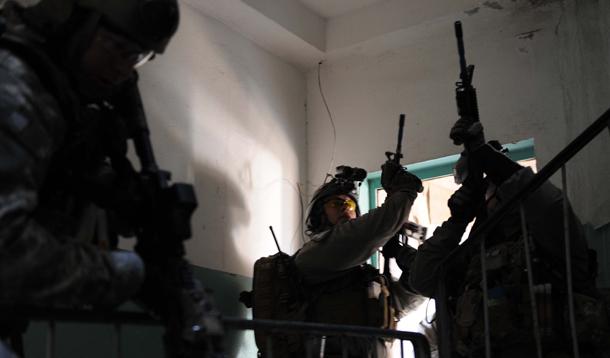 So the dreadful hostage situation in Alabama has finally ended, with the suspect who kept a 5-year-old boy captive in a bunker confirmed dead.

According to an article in the Huffington Post, 65-year-old Jimmy Lee Dykes was armed and found dead following an explosion on his property.

Fortunately the child named Ethan was rescued and appeared physically unharmed after negotiations with the FBI broke down.

The kidnapping is the latest in a spate of gun-related crime involving children in the States. On 29 January Dykes stepped onto a school bus, demanding two boys between six and eight years old. Thanks to the heroic actions of bus Charles Albert Poland, Jr. many of the children were saved as the driver tried to stop Dykes. Poland was shot several times, and then Dykes fled with little Ethan.

Dykes, known as a 'prepper,' apparently had electricity and weeks' worth of supplies in the underground bunker—not an uncommon feature in an area subjected to hurricanes.

Throughout the hostage negotiations, authorities managed to communicate with Dykes via a vent pipe, sending through medication and snacks for Ethan.

Prior to the abduction, Vietnam War vet Dykes was scheduled for a court appearance for threatening a neighbour with a gun. He had a previous conviction, which was later dropped, for "improper exhibition of a weapon." He had also been witnessed threatening children near his property and beating a dog to death with a lead pipe. Clearly he was just a firecracker waiting to blow.

Should authorities and neighbours have done more to monitor him prior to the kidnapping? Would tighter gun control help protect children or at least ward off such acts of men like Dykes?