Beyonce Opens Up About Miscarriage

The Saddest Thing I’ve Ever Been Through 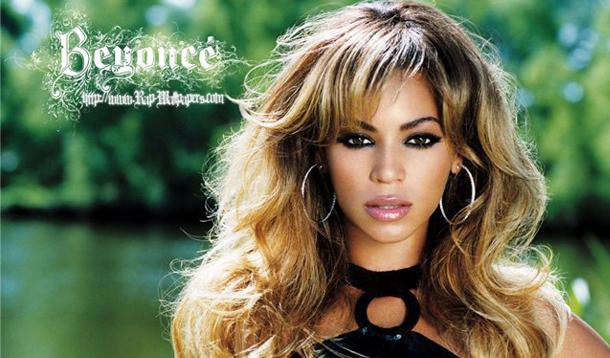 Beyoncé Knowles may be one of the luckiest, happiest women in the music industry today. But in a forthcoming HBO documentary Life Is But a Dream, the star dishes about "the saddest thing I've ever been through."

Before giving birth to Blue Ivy 13 months ago, Beyoncé suffered a miscarriage. For the first time she opens up about the traumatic experience that many women can relate to. In one scene the pop singer recalls hearing her baby’s heartbeat as “the most beautiful music I ever heard in my life."

"Being pregnant was very much like falling in love," she muses according to an article in Rolling Stone Magazine. "You are so open. You are so overjoyed. There's no words that can express having a baby growing inside of you, so of course you want to scream it out and tell everyone."

Eager and ready to become a mother, Beyoncé apparently picked out names and dreamed about what her child might look like. Until something went wrong. "I flew back to New York to get my check up—and no heartbeat," she says. "Literally the week before I went to the doctor, everything was fine, but there was no heartbeat."

Like her husband, she then channelled her despair into the first track of her new album, which she claims “was the best form of therapy for me." Obviously the Beyoncé fairy tale has a happy ending, with baby Blue Ivy recently celebrating her first birthday in true celebrity style.

But this candid side of Beyoncé is one seldom uncovered in the press. So for fans the documentary may provide an interesting and intimate glimpse into the superstar’s life.

Motherhood has hardly slowed down this mama's career. Not only did Beyoncé perform at President Obama's inauguration, and in a Destiny’s Child reunion at the Super Bowl, she’s also due to release her first and highly anticipated album since becoming a mom.

Life is But a Dream premieres February 16th on HBO.