Nothing Too Big for Little Princess 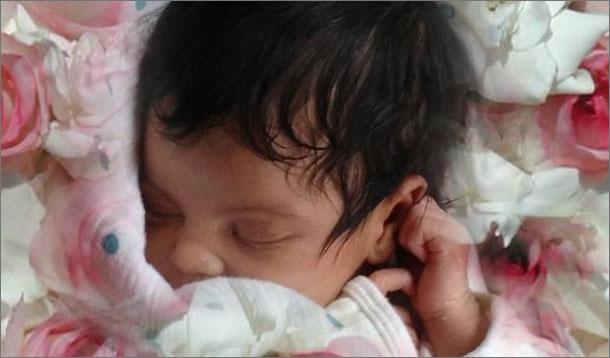 Ridiculous is, as ridiculous does. What does an uber-wealthy, uber-famous couple buy to mark their darling's first birthday? More than a bunch of foil balloons and a princess cake, that's for sure. Yes, friends, Blue Ivy Carter, daughter of music megastars Beyonce and Jay Z, has just turned one: an anniversary that likely brought tears of joy to manufacturers of the custom-made, diamond-encrusted Barbie doll worth $80,000.

According to an article by Huffington Post, little Blue's parents reportedly shelled out $200,000 to mark the occasion. The extravagant, way OTT gesture should come as little surprise from the couple who invested in a $1 million-a-year nursery.

“Nothing’s been too big or expensive for their little princess," a source revealed in the Sun. "They wanted her first birthday to set the tone for the rest of her life. They work hard for their money and the first thing they want to spend it on is their baby girl."

Yes, celebrities earn a pretty penny. Yes, of course we all like to lavish gifts on those we cherish the most. We all like to, er, spoil our kids.

But really, doesn't this display seem a tad obscene and cringe worthy, even by celebrity standards—not least of which because Blue won't even remember any of the fanfare. But you can be sure her parents will provide much video footage, so that she is well aware of the lap of luxury and incredible privilege into which she was born.

This, in a world where so many children have so little. How nice would it have been to have a charitable donation to those kids, in Blue Ivy's name? Now that would have been a memory would remembering...