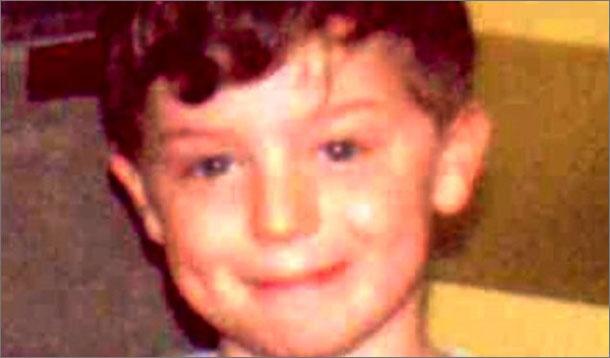 It has all the hallmarks of Hollywood. A boy who was disappeared in Indiana with his grandparents 19 years ago has been found living in a different state, under a different name.

According to an article in the Star, five-year-old Richard Wayne Landers Jr. was ultimately traced by his Social Security Identification number in Minnesota. He's now 24.

His grandparents, who lived in a nearby town, were apparently also living under aliases.

When Landers’ mother, Lisa Harter, found out, she literally screamed and jumped for joy. Harter, who is expecting a child from her second marriage, is hoping for a reunion with her son soon.

It's thought that the paternal grandparents kidnapped Landers when his parents were separating because they worried about custody arrangements since, according to police spokesman Sgt. Ron Galaviz, "the boy’s father was never in the picture."

Although the grandparents were accused of the felony in 1999, the charge was later dropped when the case went cold. The Harters later hired a detective whom they armed with Landers' SIN card.

“By all accounts, it didn’t appear he suffered from any abuse, either physical or mental,” Galaviz said.

Can you even imagine? Stunned and speechless here at Yummy Mummy Club...