Weighing Up The Risks 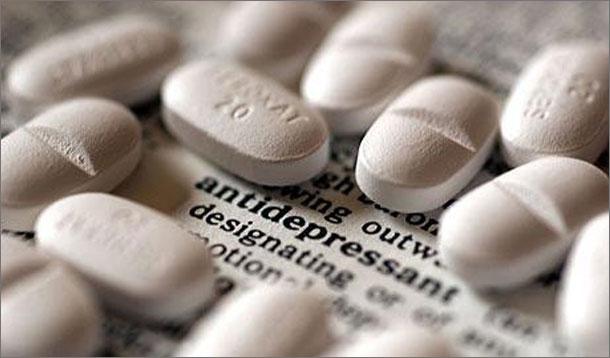 Welcome news for women suffering from depression—according to an article in Science Daily, a study of nearly 30,000 women from Nordic countries found no significant risk of increased stillbirth, neonatal death, or postneonatal death for those who took a form of anti-depressants, known as selective serotonin reuptake inhibitors (SSRI), while pregnant.

Background research in the study states that depression during pregnancy affects between seven percent and nineteen percent in developed countries. Typically, maternal depression increases pregnancy risks—such as preterm delivery—and use of SSRIs during pregnancy were previously associated with "congenital anomalies, neonatal withdrawal syndrome, and persistent pulmonary hypertension of the newborn."

Yet after studying pregnant women on SSRIs, from 1996 through 2007, researchers from the Karolinska Institute in Stockholm, Sweden found no increased risks of stillbirth, neonatal death, and postneonatal death as a direct result of taking this form of anti-depressant. In cases where the risk was greater, other factors—such as advanced maternal age, smoking, and severity of mental illness—were involved.

". . . decisions regarding use of SSRIs during pregnancy must take into account other perinatal outcomes and the risks associated with maternal mental illness," concluded the researchers.

Obviously taking any medications while pregnant isn't ideal, but for many women afflicted with depression, the alternative is unfathomable.

Is it safe to dye your hair when you are pregnant? Click here to find out.