Prices Consistently Higher in Canada than in U.S.

Let Your Loonie Do the Talking 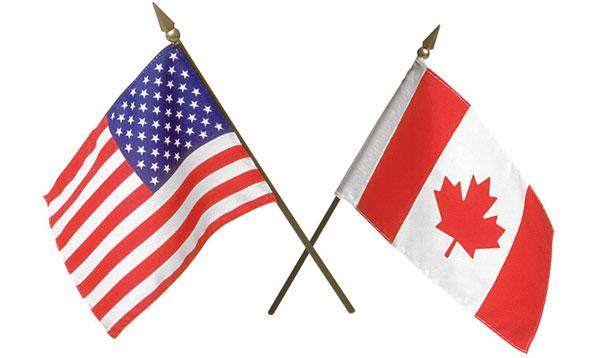 As you gear up for Boxing Day sales this season, you may be sorely tempted to consider a shopping expedition south of the border. While the Canadian dollar has been virtually on par with that of the American buck for years now, turns out we Canucks are still paying more—for pretty much everything.

An article in the Huffington Post questions why the price discrepancy continues, especially for items like e-books, which it found to be at least 10 per cent higher on Amazon's Canadian Kindle store than on the U.S. equivalent. The Huff Post uses Yann Martel’s Life of Pi as an example. The Canadian author's bestselling novel is just $4.99 in the States, but $13.99 here in Canada. So much for parity!

As the article points out, there is little justification for the inflated price tags, especially where there is no physical product (no shipping costs or import tariffs) concerned. Apparently publishers are to blame for the disparity, as they set cover prices, and even retail habits die hard.

“It’s ingrained in everybody’s head that things are always more expensive in Canada,” said president of the Canadian Booksellers Association Mark Lefebvre, even when there is no apparent justification.

Other retail experts suggest that the U.S. is more aggressive about sales and will drop prices the moment competition appears.

Still, it sucks, doesn't it? Finance Minister Jim Flaherty announced to the Senate that its citizens are “rightly annoyed and perplexed” at the fact that we are still paying more, despite our strong currency.

Want to instigate change this season? Let your loonie do the talking. Experts suggest skipping the border and buying a book from an indie Canadian publisher instead.