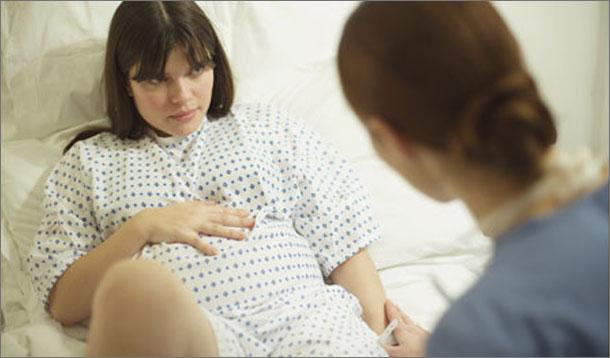 UK moms are in revolt. They are taking birth into their own hands, so to speak, after countless violations against their birthing rights.

According to an article in the UK Guardian, too many women are bullied into interventions and treatments they do not consent to. Recently a woman rallied against Glasgow's Southern General Hospital after she was forced to take antibiotics she didn't want or need during labour.

"But by the end it wasn't about my baby – it was all about their control over me and their power," she said. "I don't know if the consultant was on some kind of power trip because I challenged her, but the result was that I was bullied into something I didn't want because of their threats. Finally I turned my head away and said: 'Just give me the medicine.'"

It took two years for the hospital to apologize to her.

The so-called 'foetal supremacy movement' aims to "draw attention to fundamental breaches around the world of women's human rights during childbirth."

This past September, 100,000 women around the world watched screenings of the British film, Freedom for Birth, which had been translated into 17 languages and presented at 1,000 different locations.

The abuses cited range from examinations and inductions to which women haven't fully consented to threats of involving child protection services.

Often during labour power struggles occur between doctors and health care staff, with pregnant women surrendering their human rights in the process. Of course the recent incident in Ireland still haunts the mind.

A 2011 Canadian study implied that doctors will often play "the dead card," insinuating, often without medical evidence, that the fetus is at risk so that women would comply.

Did you feel bullied during childbirth? Spill it.