Keeping Those Prying Eyes Off Baby 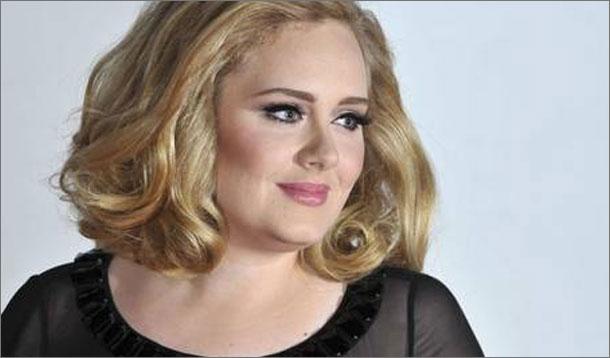 British mega-selling singer Adele is in trouble with the law. After giving birth to a baby boy in October, authorities say she failed to register her son's birth within the stipulated 42-day deadline. She broke the law, and it's going to cost her a few bob.

But do you think the 24-year-old Skyfall songstress really gives a toss? Likely she and and boyfriend Simon Konecki are a bit too busy these days to worry about such legal technicalities, but her mommy moment will result in a fine of £1,000 fine ($1,590 CD).

According to an article on the Huffington Post, the UK government requires all births to be "registered within 42 days of the child being born." The filed documents must contain details such as the baby's gender, date and place of birth, parents' names and addresses, their date and place birth, as well as job titles.

“Cops are hardly going to be banging on their door tomorrow and it’s probably just an oversight on their part," a source told the Sun.

In the States alone, Adele sold more than 10 million copies of her album "21." She is notoriously private, though, so I'm guessing she has held off on registering the birth in case details are leaked to the press. So far she has managed to keep even her son's name under wraps—which is quite the feat in this age of Chronic Overshare and Peeping Pap.

Clearly she won't be able to dodge the law for much longer. But what advice would you give to Adele to keep her son out of the limelight?