Best (and Worst) Places to be Born 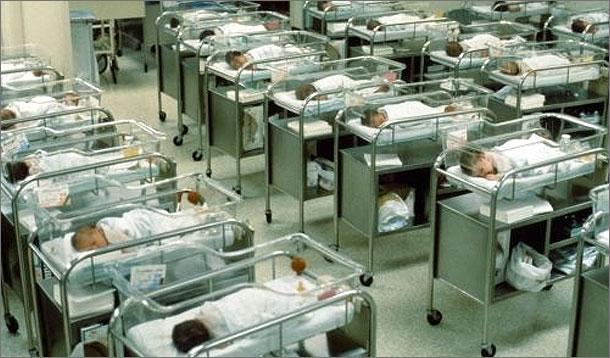 Not that you usually get much choice in the matter, but a new report by the Economist Intelligence Unit has named the top places in the world to be born, based on factors such as "gender equality, life expectancy at birth, quality of family life, divorce rates, climate change."

Canada just scraped by in ninth position, while the coveted number one spot to be a babe was Switzerland, land of quality chocolate and nice watches!

The top ten are:

"Despite the global economic crisis, times have in certain respects never been so good," stated the report. "Output growth rates have been declining across the world, but income levels are at or near historic highs. Life expectancy continues to increase steadily and political freedoms have spread across the globe, most recently in north Africa and the Middle East."

If you're a little dismayed by Canada's rank, take heed in the fact that we were voted tops when it came to raising kids (the HSBC Expat Explorer Survey 2012), and among women living in G20 countries (TrustLaw).

With the best also comes the worst. Babies born in Pakistan, Kenya and Angola were, according to the article in the Huffington Post, "burdened by poverty, corruption and violence."

Where did our southerly neighbours rank, you ask? Incredibly for a country that once held the top spot in 1988, the United States now holds the 16th place, tied with Germany.