Not Your Average Cup of Joe 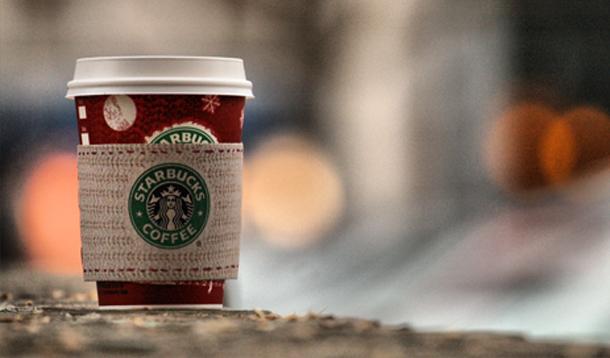 Coffee is a most precious commodity. I'll be the first to admit, I'm as addicted and addled as the best of them. But when Starbucks starts selling the so-called "Geisha" coffee—at $40 for a half-pound bag—even I draw the line. No matter that the Costa Rica Finca Palmilera bean is hard to come by. For that price I'd expect flecks of gold in it, maybe some truffles sprinkled on top, with a hint of beetle for good measure.

Clearly Starbucks, which has recently been outed for cleverly avoiding tax in the UK, is trying to rake it in with the luxury bean, to pay one very pissed off Treasury. (According to the Sun, the 'bucks paid not a pence in tax for the past three years, despite raking in $3 billion since its first UK location opened back in 1988.)

I'd jump at the chance to take a blind taste test, Jimmy Kimmel style, between the basic Americano and its fancier cousin.

Think the Geisha will be a hit here? Would you shell out that kind of money for a cup of joe, or revert to good old Timmies?