More Than Twice Than the Average Child 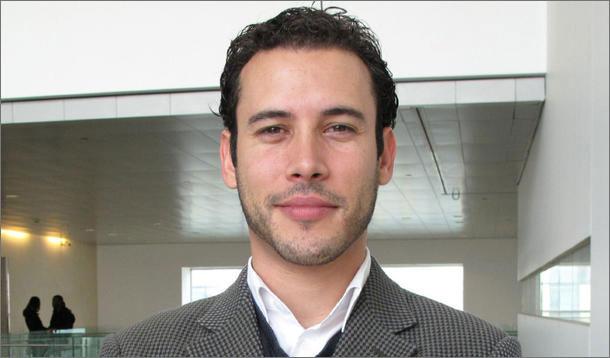 Kudos to the York University professor who has just bagged $2m to study the effects of bullying among children and adults with autism.

According to an article in the Star, Jonathan Weiss, currently an assistant psychology professor at York, scored the prestigious chair position via the Canadian Institutes of Health Research.

“Targeting mental health means being able to help with a person’s quality of life,” said 35-year-old Weiss, whose research will span the next five years.

With autism rates rising sharply (from 1 in 250, to 1 in 88), Weiss claims that between 40 and 70 per cent of those on the autism spectrum face mental health issues.

In 2011 research, Weiss revealed "alarming levels of bullying of autistic children." Of the 192 autistic children studied, 77 per cent of the parents claimed their child had been bullied within the past month alone. That's more than double what the average Canadian child faces.

The effects of bullying are well documented. And with autistic children suffering from "higher levels of anxiety, hyperactivity, and self-harm," clearly more needs to be done to put an end to bullying.

The $1-million funding was pooled from Health Canada, NeuroDevNet, Autism Speaks Canada and the Sinneave Family Foundation—with another million matched by York University. The bulk of funds donated by Autism Speaks came directly from public drives, including walkathons and Toys “R” Us collections.

Weiss sure has his work cut out for him as he searches for “innovative approaches to treatment and care."

Certainly there are behaviour modification therapies available to help those suffering from developmental disorders such as autism. But it isn't clear how more research can stop bullies from targeting those who are visibly 'different.' It seems to me that bullies will always probe until they seek out the vulnerability in others to make themselves feel more powerful.

Nonetheless, for parents affected by autism, it's a huge comfort to see funding going directly into this kind of research. Congrats, Mr. Weiss!