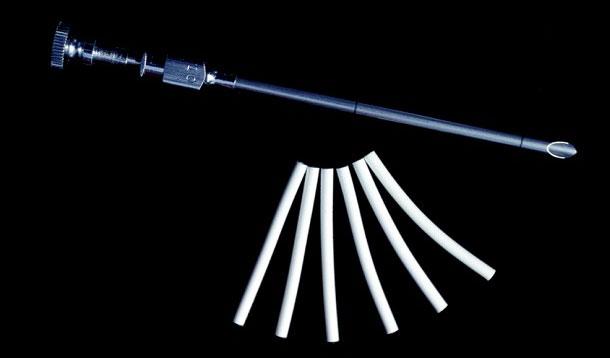 Parents are up in arms in the UK after discovering that school nurses have gone behind their backs and implanted girls with contraceptive jabs.

According to an article in the Telegraph, an estimated 7,400 girls under 15 were given contraceptives at family planning clinics without their parents' knowledge or consent. And with patient confidentiality legislation, nurses are within their rights to do so.

“Anything that trivialises or treats it as something mundane or easy, particularly for young people, is damaging their ability to grow up and to properly form a loving lasting relationship," said Anthony Seldon, headmaster at Wellington College. "It devalues sex, it makes it like an ordinary, everyday thing like going to have a McDonald’s.”

The implants, which inject hormones into the bloodstream and "prevent pregnancy for up to three years," were given in schools across various areas of England, including Bristol, Northumbria, Peterborough, Co Durham, the West Midlands and Berkshire.

Schoolgirls between 13 and 16 years old in Bristol, where teen pregnancy rates are among the highest in the country, are said to have received the injections as frequently as 430 occasions in the past two years as part of drop-in sexual health clinics.

Obviously many girls are too mortified to go to their parents requesting to be put on birth control. Teen pregnancy has a ripple effect on society at large. But should the health care system should administer contraception, or is this a case of patient confidentiality taken a step too far?