All the Queens Have it in For me 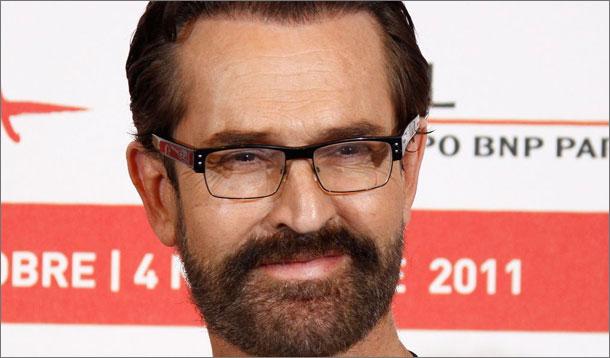 Pursuant to his recent comments criticizing gay parents, it seems British actor Rupert Everett is more than feeling the backlash. According to an article in Huffington Post, Everett is receiving reams of hate mail, even death threats.

"All the queens out there now have it in for me. I'm loathed by them. I'm having to take evasive action," the 53-year-old actor, himself homosexual, told the Telegraph.

Everett, who recently claimed he couldn't imagine "anything worse than being raised by two dads," denounced gay parenting as "vain" and "egocentric."

In an interview dating back to 2010, he was also quoted as saying, "I could never do that to a child. Can you imagine what it would be like having your two dads coming to school speech days? And hearing those awful queeny rows while you are trying to get to sleep?"

"Since Everett shared his outdated opinion, gay parents, as well as their friends and families, have voiced overwhelming disappointment. Children aren't hurt when raised by caring gay parents, but they are when uniformed people in the public eye insult their families."

Is Everett entitled to his opinion, or is the hate mail warranted?