Mom Reveals: I'd Stay Married for the Sake of the Kids

Adultery Not a Deal Breaker 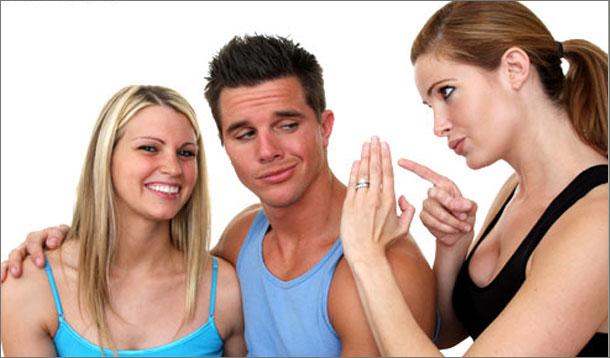 “You never know the truth of someone’s marriage until you’re inside it.” So said the mother of writer Liz Lenz, who long regarded her parents' marriage as a cop-out "an excuse for something else—fear, weakness, shame."

In an article in Mommyish, Lenz recounts the devastating effect her parents' frequent separations had on her childhood. Her father cheated throughout his marriage, and yet her mother stayed with him, for her daughter's sake.

Now, as a mother in her own right, Lenz claims to understand why her mother kept the marriage intact for all those years, and why adultery is no longer the "deal breaker" she once thought it was. She isn't the only one with this attitude, either.

"Daughters need fathers and I know this not just in general, but also personally," wrote Lenz in the article.

"I’m willing to put aside my fears, my humiliation and my betrayal, so that my little girl doesn’t have to go without her father. It’s not noble. It’s selfish, really. I know what it feels like to get hit with the flak of betrayal and be stuck in the crossfires of a war that isn’t mine."

Adultery breaks down trust. Personally, I view the couple as the primary relationship. If that is broken, a family can't work right. It's like a car without wheels.

Is cheating a deal breaker in your marriage? Or, like Lenz, would you stay for the sake of the kids?