Missing Teen's Call for Help May Have Been a Hoax 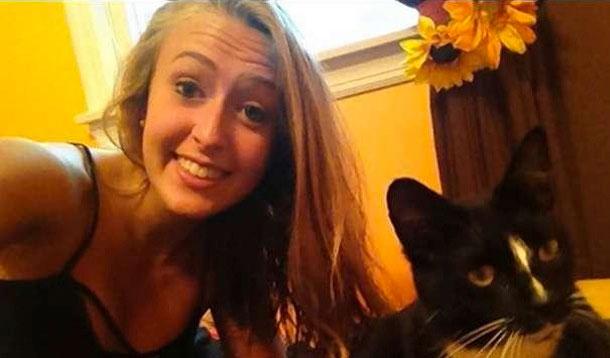 Anyone who uses social media regularly knows of its Jedi-like powers to praise or to poison. And no one knows this more than a New Jersey teen by the name of Kara Alongi.

According to an article in Gawker, on Sunday evening the 16-year-old girl tweeted "There is someone in my hour ecall (sic) 911." Cue a deluge of overnight panicky tweets that culminated in a trending #helpfindkara hashtag on Twitter.

But in the cold light of day, local police smelled a rat. "We do not feel any foul play was involved," said Alan Scherb, the police chief from Kara's hometown of Clark, New Jersey.

It seems someone bearing an uncanny resemblance to Kara took a cab from her home to the train station that night.

Meanwhile her precious phone has been left behind. Alongi—who incredibly acquired some 95,000 followers in a single night—will certainly face the wrath of trolls if, in fact, her disappearance was a hoax and not a bona fide kidnapping.

In the realms of social media, people are lightning quick to rush to your assistance, but even faster to drag you down if they feel they've been duped.

As commenter BryanTS18 tweeted: "This kara girl went from the most worried about girl on twitter, to the most hated."