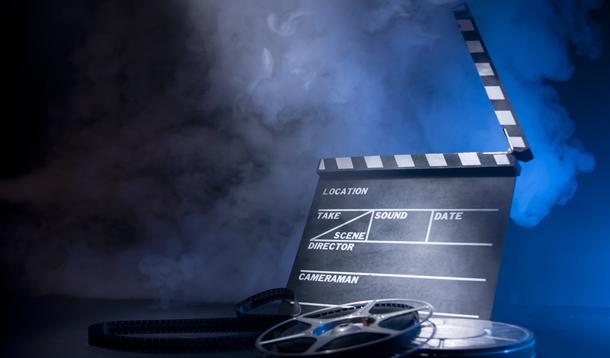 Unless you've been hiding under a very large rock all year, you'll have heard of the complicated tryst of Christian Grey and Anastasia Steele. That is, the sexy fiction trilogy which put writer E.L. James in the public lexicon.

Not surprisingly for any book to sell gazillions, the movie studios were all over that, baring their teeth to get a piece. Universal Pictures and Focus Features got the rights. Question is, who should be cast to play the Fifty Shades of Grey players: the innocent college grad Anastasia Steele and the "complicated billionaire businessman" Christian Grey she gets *ahem* involved with.

Regardless of whether you liked or loathed the book, which has divided readers much like the Twilight Saga before it, you'll have an opinion either way about who should play the parts. Also in the vein of Twilight, the author cherry-picked the tunes to accompany the film, making sure the mood evoked is just right.

So who would be the perfect pairing for the (no doubt) blockbuster? Ian Somerhalder from "Vampire Diaries" is apparently well up for the challenge of portraying Christian Grey. And really, what actor in their right mind wouldn't want to snag the role.

"It could be very, very amazing. I have the book and I just started reading it," he said. "That would be a pretty incredible thing, and hopefully that could pan out," he said. "Beyond the shadow [his pun] of a doubt, I think that would be a phenomenal opportunity!"

While you ponder your choices, have a listen to the soundtrack.