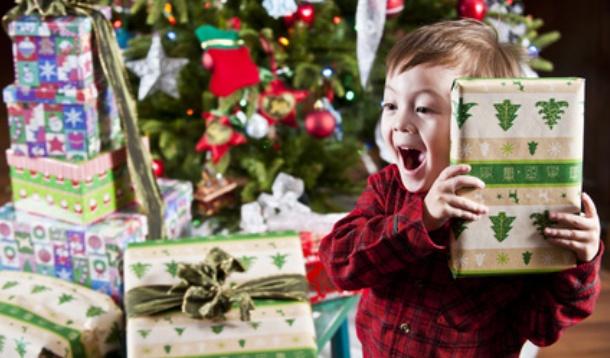 Mike Reynolds: Dad Outside the Lines Anne of Green Gables Coming Back as New TV Series!