Shine on, you lovely diamonds 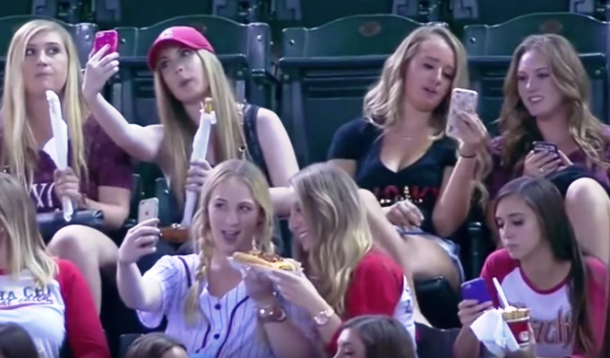 You may have seen the video by now. A group of young women are seen at an Arizona Diamondbacks game taking selfies. They’re so into taking the selfies that you’d probably even look at them and think “Oh my god, they are selfie-ing so hard. It’s as if someone had asked them to take selfies literally seconds before this video was filmed.” Because they were.

But talking about that just ruins the narrative of how narcissistic teenage girls are so why in the world would anyone focus on that portion of the story?

What happened when the video got posted to the internets was entirely predictable. Everyone rushed to talk about these young women and their desire to take pictures of themselves being what's wrong with the world.

There was much discussion on how that’s not what you go to a baseball game for as if people had to sign permission forms saying they wouldn’t dare take a picture of themselves at a baseball game. That they wouldn’t disrespect a bunch of men swinging bats at balls on a grass field by daring to have fun.

Women sports fans are treated completely differently than men who are sports fans. Not part of the video were men taking pictures of themselves. Did any men take selfies at the game? I’m going to bet they did. And I’m going to bet the internet didn't race to judge them for it. Did a dad take a picture at the game holding his kid up in the air? I am also willing to bet that happened and I’m betting a picture like that would be met with “hope you had fun” and “What a good dad.”

False. They don’t owe the men in the stands who would rather mark down their game scorecard a single damn thing. 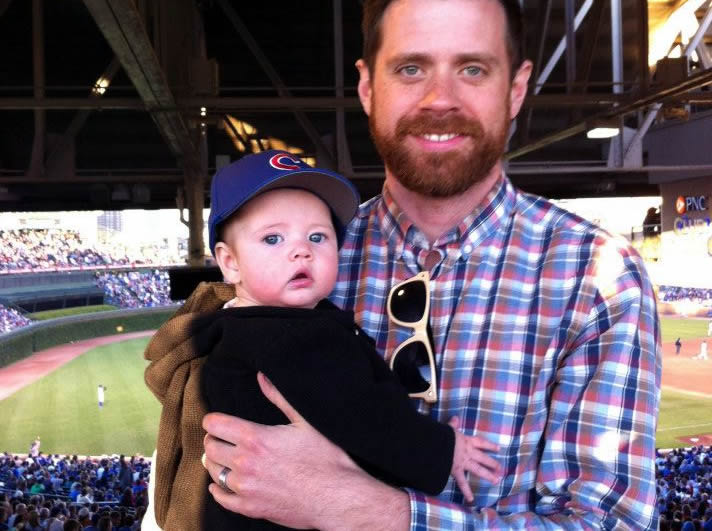 I have no idea what it’s like to be criticized for being so full of yourself that you post tens (is it hundreds, I have no idea) of pictures of your face to the internet a day looking for Likes so you can feel better about yourself. Most of the people rushing to judge these women don’t know what it’s like either. Yet they feel totally justified in vilifying them, and that’s a shame.

In a world that begs for opportunities to harp on young girls, how could one not set out to look for validation whether we think they should need it or not.

These are university students and the only thing people want to talk about is pictures. Nobody is asking to find out what they're studying, what their research is. Nobody is concerned that maybe calling a young woman a horrible human being might negatively impact the way she continues to develop going forward. Nobody gives a shit about what this might do to their self esteem.

As a parent, I can't tell you how low on my list of things my daughters shouldn't grow up to do taking selfies is. Seeing the reaction to something like this, I hope they set world record for selfies. I’ll set it with them. 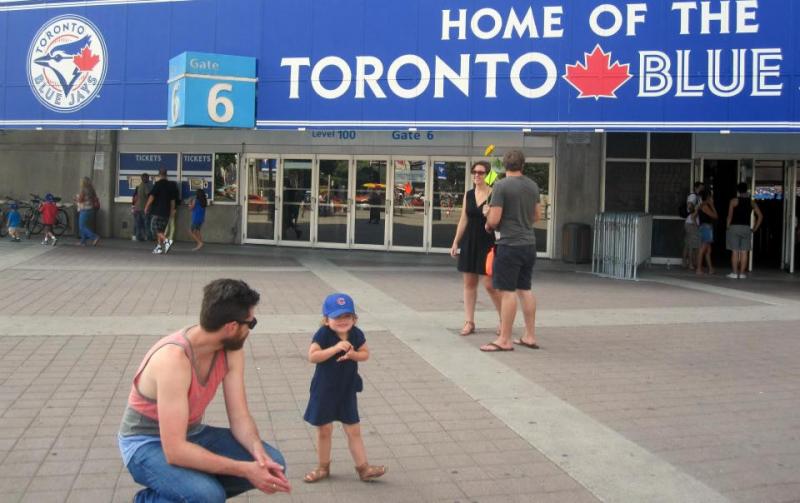 Look, it's a baseball game. I know some people want to create false rules around some code that exists around desired behaviour at sporting events. That taking pictures spoils the image you have of a game where a dad holds up his son, the two of them wearing ball gloves to catch a foul ball. Teenage girls taking pictures of themselves doesn't fit your vision.

They don't have to.

RELATED: Love Selfies? There's an App for That

Category:
Life - In The News
Tags:
baseball games selfies
girls taking pictures at the ball game
selfies in the outfield
why do we hate selfies so much
women critiqued for taking selfies