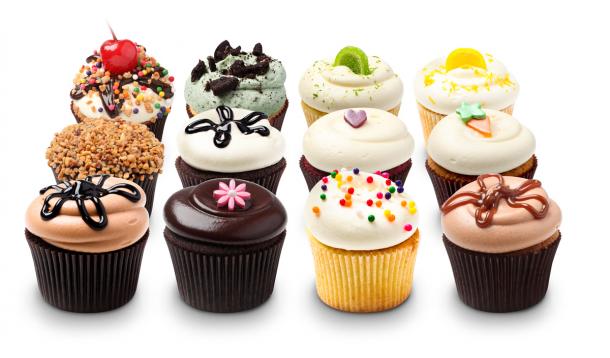 When Tom and I got together, my step daughter was only 7. On the weekend, she turned 12.

OneTwoThreeFourFive...SixSevenEightNineTen. Eleven. TWELVE! You should have heard that song from Sesame Street as you read that.

12 is a big number...big enough to have its own song! Almost a teenager. No more little girl.

I have watched this little, blonde girl blossom into a beautiful, young lady who is smart, and sassy, and by no means a little girl. She is small for her age only in stature because her personality is larger than life.  She is vibrant, she is creative, and (sometimes) I think she is more organized than me.

She wants desperately to be a grown up. She reminds me to sign her school forms, she fills out her food orders for me. She sets her alarms clock just in case I forget to get her up for a class trip. I have yet to do that, for the record.

She wants to teach her siblings everything she knows. She plays school with them and teaches them to dance, she reads to them, and she takes them to the park. She is responsible…for the most part.

She is, of course, only 12. Sometimes she forgets about homework, she has lost a phone, an iPod, and more than her share of jewelry. She still leaves entire outfits in the basement when she is finished playing. I often wonder how I missed her running around naked when I am down there collecting the vast amount of clothing that gets left down there.

So, not only is she ALREADY 12, she is also ONLY 12. It’s a confusing age to be. So many expectations of maturity and so many rules to say you are not mature enough.

12 is awkward…so many changes to go through, so many pressures to be cool, so many things to come.

For Eleanor’s 12th birthday, we did not have a grandiose birthday party, there was no brightly covered cake with too much icing, no clowns, no balloons. Those days are over.

Instead, I took her and her best friend to a spa. They had manicures, Eleanor got a haircut and her friend got a wash and style. Then, they each got their make-up done. Once they were all primped, we headed to a little store called Just cupcakes where we got some lovely, designer cupcakes. They, of course, totally messed up their lip gloss. So, before we headed to the Thai restaurant (where they had reservations), we stopped and got them each a lip gloss to ensure no further embarrassing make-up blunders.

I left them at the Thai Restaurant with some money and instructions on how to tip their waitress, and I went home to wait for her text…from her new (to her) iPhone.

Of course they can…they are 12.

Thankfully, 12 is also mature enough to know that waking up the next day (on her actual birthday) with the chicken pox is not the end of the world.

Maureen Turner: We Are Family Black History is Still History