Giving Out Personal Info While Shopping

Safety At The Mall 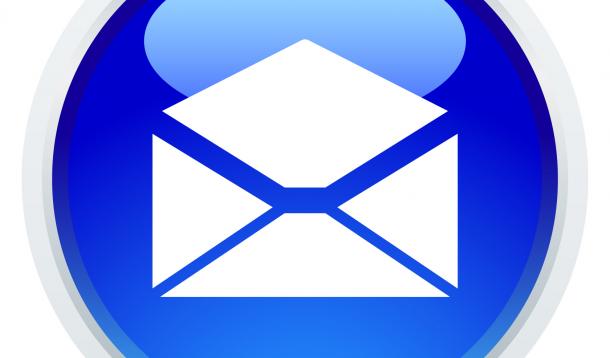 This year, Eleanor asked if she could do her own back-to-school shopping... I was reluctant. She has shopped on her own before, but never for clothes and never at a big mall.

I took Eleanor and a friend to Square One (A large mall about 30 minutes from our house) and I did let them shop on their own. However, I was in the same hall as them at all times shopping with Ethan and Rebecca.

The girls had a cell phone and they had to check in every half an hour. They had to stay in the area of the mall that I told them and we met up for lunch.

I thought that I had done everything I could to protect them and keep them safe, and then every store I went into asked me for my phone number and my email address. I hate this practice on the best of days (and never provide the information), but when I realized that they would be asking Eleanor this too, I hoped she would have the good sense to say no.

Now, I don’t think that stores would do anything more than send her junk mail, but I still don’t like the idea of a young girl telling a shop clerk her phone number with any number of strangers in line behind her. I know that most people wouldn’t blink an eye or even take notice of her digits, but it’s not “most” people that I worry about. It’s that one person who does take note, that one person who takes advantage of a simple situation where information is made available. That’s what/who makes me nervous.

The next time Eleanor checked in, we talked about it, and she said she had not given them information when they had asked. I was relieved, and I immediately thought “I have to blog this and make other parents aware”. If you are letting your kids shop on their own, tell them they do not have to tell the clerks any of their personal information.

Not only was Eleanor clever enough to know better, but she was also very successful on her first solo back-to-school shopping trip.