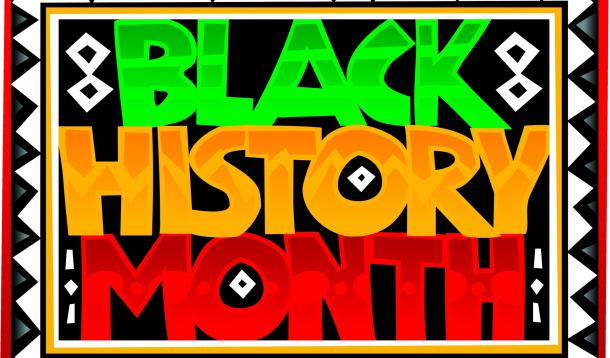 Black History has been on my mind a lot recently. It started when I was reading The Help, and my daughter asked me what it was about. I was embarrassed to tell my bi-racial daughter about the story…embarrassed, not because of Black History, but because of White History.

A friend loaned me some books to help me broach the subject, but after reading them, I was afraid she was too young for the content. Then, when I decided I should just bite the bullet and read them to her, I realized there would need to be lots of time for discussion once they were read. I never found that time…and the books have been returned.

I wonder if it would be easier to discuss if I were still with her dad? In our home, she is the only bi-racial person, and we have talked about that. We have talked about how/why her skin is different. She knows that if two white people have a baby, it will be white and if two black people have a baby, it will be black. She knows she is a gorgeous brown colour because her mom is white and her dad is black.

We had that conversation when I was pregnant with her little sister…who is white. We had been looking through Rebecca’s scrapbook that I made for her. All the pictures and mementos from her birth are in there—her birth announcement, her hospital bracelet etc.

I said, I didn’t think I would have time to make a scrapbook for this baby, and she said we could tell the baby her scrapbook was the baby’s. That was when I realized she thought the baby would have brown skin as she did. We talked about how babies got their skin colour, their eye colour and how genetics would build us a baby that was part Tom and part me, just as they had built her with part Keith and part me. 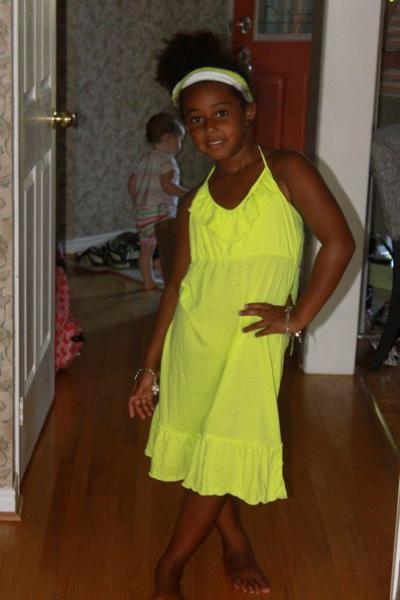 She was disappointed that the baby would not have the same colour skin, but at least now she knew why.

We have also discussed her hair…oh man, her hair. She wants so badly to have straight hair, just like her big sister Eleanor. She begs me to straighten it, but it takes so long. 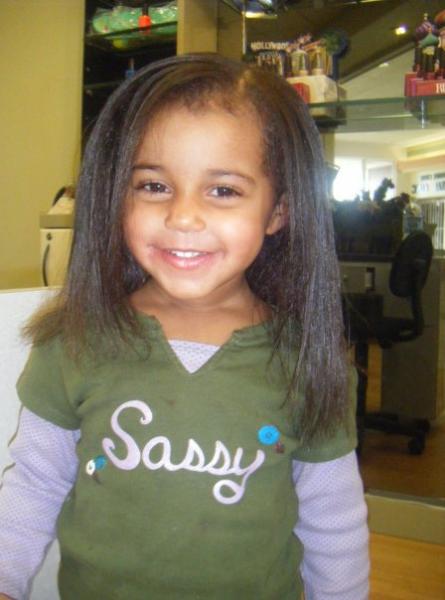 Her hair is an on-going battle. She hates having it brushed through, and I have grown to hate brushing it through. Over the years, I had taken advice from various people, hair dressers, her cousins and aunts, and often it was contradictory. Some said I needed specific black hair products, others said just use regular products, I was told to use a product called Pink by one, then told never to use Pink by another.

Recently, I decided to take to the internet and learn for myself. I now have products that I like, and I found a brush that is helping with the tangles. 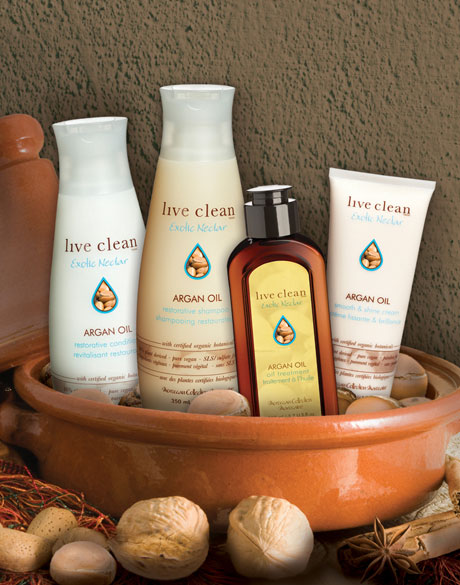 I do not know how to do cornrows, but I did find a great site that I am hoping to learn from called Chocolate Hair, Vanilla Care.

Both my husband and her dad have told me just to have her hair cut really short, but she doesn’t want that. I chose to have a bi-racial child, so I will learn to take care of her hair.

Any time I can find something in the media to relate to Rebecca, I try to educate her that way. When Obama became president, I took that opportunity to talk to all of our kids about how they can be anything. I explained that at one time Barack Obama could not have been president; I talked to them about persevering even when people say it can’t be done, and I talked to them about the importance of a black man being voted in by the public as the President of the United States. It was a great day. 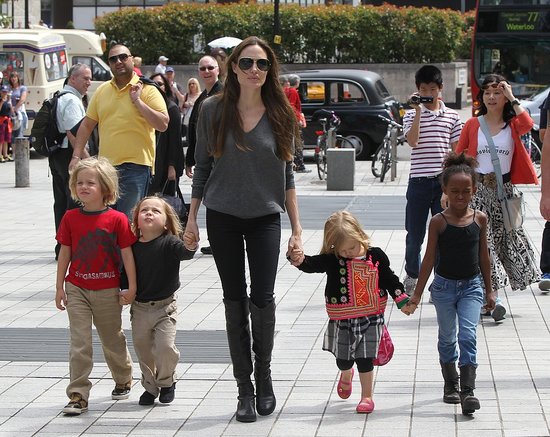 Perhaps I am not ready to talk about the tougher stories behind Black/White history, but I am educating my family in a way that I am comfortable and paving the way to more difficult conversations.

Maureen Turner: We Are Family So Many Extracurriculars; So Little Time