How Rumours Get Started 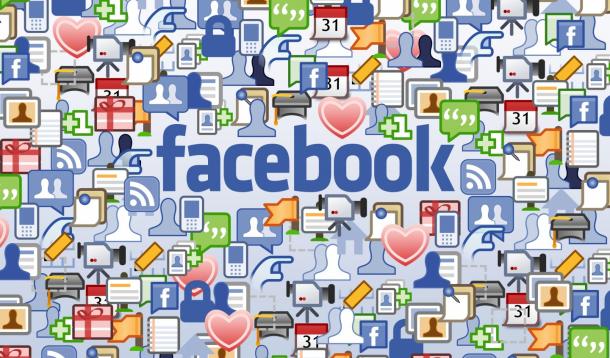 There are so many things that I love about Facebook. I love that I have connected with old friends, and that I can see pictures of them and their families. I love sharing what my family is up to, even when that means the next time I see someone they know everything about us. I especially love my friend David’s Odd Question of the Day that has me trying to decide things like whether I would like a time machine or an easy button…I went with the easy button.

Now that I am working from home, Facebook is also my water cooler, so I love the funny comments and witty banter.

Sometimes though, some tiny piece of information on Facebook takes on a life of its own, and it turns into this:

I was sitting at home on my computer, working, when the home phone rang. It was my mother-in-law (MIL) calling, so I answered.

MIL: “Are you moving to Toronto?” slightly panicked

ME: “No, what would make you think we are moving to Toronto?”

MIL: “Why does it say you are moving to Toronto on Facebook?” (She’s not even on Facebook)

When I signed up for Facebook, I lived in Toronto. I have since moved back to the small town where I grew up, and married my high school sweetheart. We live close to most of our family, including my mother-in-law. Anyway, I never changed where I lived on my Facebook profile.

So, for those of you who were wondering, we aren’t moving.

Now I feel like I need one of these.

The Chief Legal Officer and Head Of Security—TextPlus

The Chief Legal Officer and Head Of Security—TextPlus 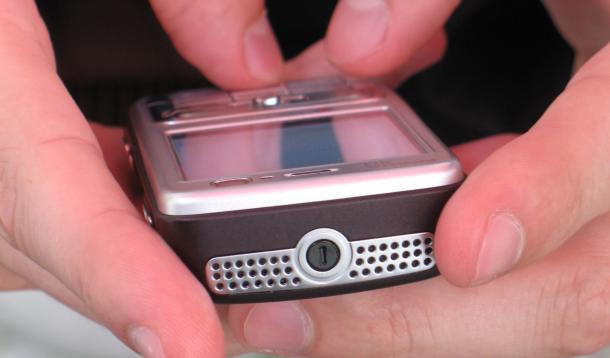 My last post was about our daughter using textPlus. It was a very scary incident, and I was concerned about her poor decisions. I was also trying to understand how a stranger could get in touch with her, especially since she claimed not to have created a textPlus account.

Well, those questions have been answered because, the day that post went up, I received an email from Ilan Goldman, Chief Legal Officer and Head of Security, Safety and Privacy for GOGII, the makers of textPlus.

Ilan included his phone number, and asked me to call him directly because he had further information for me.

I called him immediately.

Ilan had looked into this account personally and not only did textPlus terminate the account for the person who had been texting our daughter, they terminated our daughter’s non-existent (according to her) account.

Talking to Ilan made me feel like textPlus really cared about what had happened.

We discussed kids’ behavior, how to talk with them about being safe, and when to be concerned. Ilan was concerned (rightfully so) about the fact that our daughter, at 12, had a textPlus account. The minimum age is 13.

Our daughter still claims that she didn’t create a textPlus account, so I wondered if one of her friends might have signed her up. Don’t worry, I’m not naïve enough to think she isn’t lying. We’re are still working out the details here, but I am happy to report that textPlus seems to have it all figured out on their end.

Ilan certainly did a good job of making me feel better about his product, and he also knew what a mom wants to hear because he had this to say in his email:

“I can assure you GOGII is made up of parents as well, and we certainly respect and understand your concerns. This is why we publish a whole series of safety tips for teens and parents at our website which detail why a teen should refrain from divulging personal information (or even pictures that might identify them) to strangers and about the dangers of meeting personally with someone you may "meet" online using social networking tools, such as textPlus.”

Sharing Too Much Information 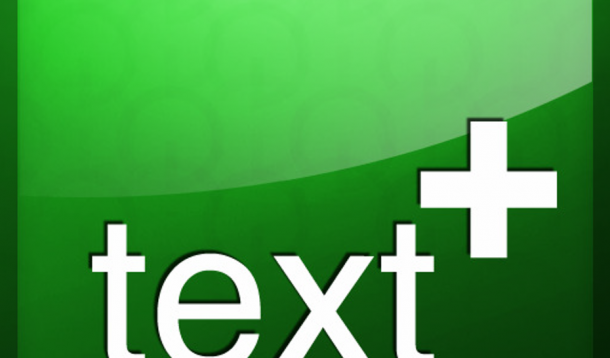 Our oldest is 12 and has her own cell phone, so that we can be in touch with her when she goes out with friends. She has her own computer and we set up a Facebook page for her.

We didn’t make these decisions without first weighing the pros and cons. Her Facebook page is unsearchable and has very high security settings, and we have the password to all of her accounts, in order to keep tabs on her. We also sat down with her and discussed being safe, not giving out information and not talking to strangers.

I check her email, her phone and her facebook fairly often and have never seen anything that worried me...until now.

Last week, I asked to see her phone and found a text from someone on TextPlus that I didn’t know. That, in itself, is not unusual, because on TextPlus you make up nicknames. Usually, after reading a few of the messages, I can figure out who it is.

This time the messages were different. Someone was asking her name and where she lived, obviously not someone she knows. To my dismay, she was answering the questions.

I asked her if she knew this person and she said no. She had told him her name, her age, where she went to school and where we live—town and province!

That night, after the younger kids were in bed, we sat with her and explained how scary this was. We told her why she couldn’t give out that information. We told her how, although it’s not impossible it’s another 12-year-old, sometimes creepy people ask for that information to hurt little girls.

In the end, we were both crying and the message got through. I hoped it wasn’t too late.

Once she was in bed, her dad and I sent a message to Gedeon666 (the person she had been texting), saying it was her dad and asking who he was. We wanted to be sure it wasn’t a friend playing a prank.

It wasn’t until the next day that there was a response. Since we had taken away her phone, I got the message. It said: “You funny girl.”

I assured Gedeon666 that it was no joke and that I intended to report him should he send any more texts to her. He texted back and forth with me a little, trying to assure me that he was just trying to be friends. I could tell by what he was typing, he wasn’t a 12-year-old. He confirmed that later in the conversation.

In the end, he started to get rude with me, so I reported him. TextPlus tells me they have removed his profile for breaking their rules. That makes me feel a little bit better.

Having never used TextPlus and not having a profile with them, I don’t really understand how this person got in touch with her. She tells me that she doesn’t even have a TextPlus account.

I’ll be looking into it further, but I wanted to post this to warn other parents, and to see if anyone has any insight into it that they can share. Do you use TextPlus?

Maureen Turner: We Are Family My Hair Affair with Greg May