Are We Ruining Childhood For Our Children?

Are We Ruining Childhood For Our Children? 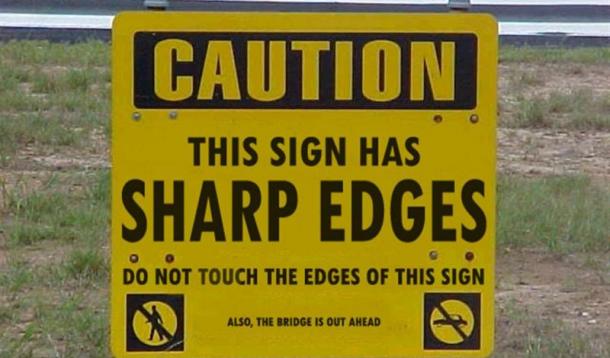 Okay, it’s time to stop with all the coddling, and hovering, and helicoptering. Give your kids some space! Let them be kids.

We are stealing their childhood.

Sure there need to be rules. Don’t talk to strangers, look both ways before you cross the street, don’t hit your sister, don’t hit your brother... I don’t care if he hit you first, don’t throw balls in the house, and don’t play with balls on the playground... what?

That’s right, a school in Toronto has banned kids playing with balls... outside! I don’t know about you, but when my kids throw the ball in the house, I tell them to go outside. Now they can’t play with balls outside? What is this world coming to?

Remember when kids roamed the streets, knocked on each other's doors to come out and play, and stayed out till the street lights came on? Play dates with chaperones have taken over, and it makes me sad.

Each generation thinks that the newness of their era is going to corrupt their children. We can look back as far as Socrates who was thought to be corrupting young minds. In the 50’s Elvis had those sultry, swaying hips that were turning young women into tramps. Today, we blame the media, video games, advertising... I think we blame whoever we can for taking the innocence out of childhood. But who is taking the childhood out of childhood? We are!
We are way too protective.

We need to let our kids climb trees, let them play in the dirt (let them eat dirt, even), let them ride bicycles... with no hands if they are so inclined, and let them play with freaking balls!

My parents let me do all those things, you know what happened? I broke my arm falling out of a tree. Sure my parents probably hated seeing me hurt, but it turned out okay. I let my daughter, Rebecca, do these things and she broke her arm falling off her bike. I too, hated seeing her little arm in a cast, but it didn’t stop her, she ran a triathlon with that cast.

Kids are durable. Yes, they are going to do things you don’t want them to, yes they might get scrapes and scratches, a few breaks even, but you don’t have to follow them around making sure they don’t get into trouble or get hurt.

I know what you’re going to tell me, it’s not the same as when we were kids, there are crazies out there, you have to protect your kids. Did you know that the rate of violent crime today is approximately the same now as it was in the 1970’s?

So, I guess maybe the media is ruining childhood because they are the ones putting all the violent crimes in the spotlight making us think that we have to be helicopter parents.

I’ll say it again: it’s time to stop with all the coddling, and hovering, and helicoptering. Give your kids some space! Let them be kids.

Occasional Germ Exposure Is OK In Our Home 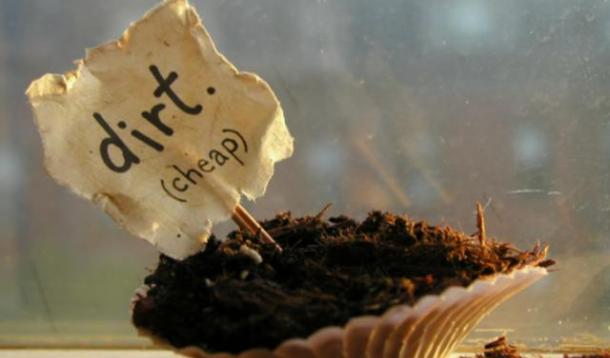 Clean freaks and germaphobes, you might want to turn back now, because things are about to get dirty.

While many parents are buying antibacterial everything and sterilizing everything in their path, I am that mom that lets her kid eat the lollipop that fell on the floor. Yup, blow off the dog hair and that sucker is good to go. Okay, if there is dog hair on it, I might rinse it off.

I believe that we are cleaning ourselves to death.

Did you know there is such a thing as good bacteria? If you kill 99.9% of germs and bacteria with your antibacterial cleansers, you kill the good bacteria too. Also, that .01% of germs that survive are like the Darwinian giants in the survival of the fittest of germs. With only the biggest and strongest germs left, we create super bugs that are resistant to our medicine and will eventually be resistant to your cleansers.

I also believe that consuming a little dirt from time to time will help build a strong immune system. The Hygiene Hypothesis claims that if we are not exposed to enough germs and bacteria in early childhood, it will make us susceptible later in life to allergens and we will have weaker immune systems.

Now, like any parent, I react to certain situations. For instance, Siobhan dropped a raisin on the floor of the arena the other day, and I was quick to get it before she could put it in her mouth. Tom laughed and said “You realize she was licking those stairs the other day?"

I then flashed back to a day when I found her sucking the towel that I keep by the back door to wash the dogs feet when he comes inside. Yum!

Obviously, we still have to be careful with what we allow to get into their little mouths. My step son spent a couple months at Sick Kids hospital near death after being exposed to E.Coli when he was younger, so we know the dangers.

I’m not saying filth is good (Although, if you saw my kitchen right now, you might think I thought so), I’m just saying there is such a thing as too clean.

My Lesson Learned About Grease Fires

One on One Time

My Lesson Learned About Grease Fires 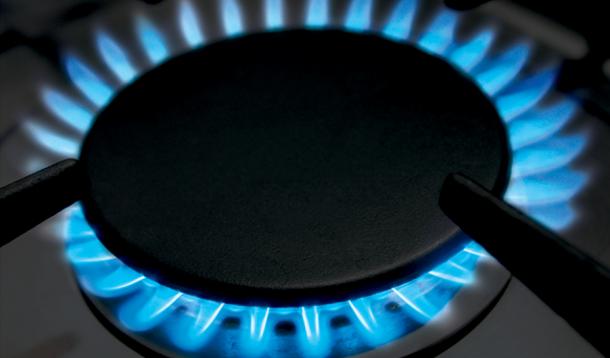 When you have 4 kids at home, you don’t often get time to give individual attention to each. When the opportunity does arise, I like to try and do something a little bit special. Today, I only had Eleanor (11) and Siobhan (1.5) with me, so I decided to make the day about Eleanor.

We started by going to the mall; the girl likes to shop. We went to her favourite store, Old Navy, and we picked put some clothes. We got clothes for all the kids, but Eleanor may have gotten a couple extra items.

We got a little treat from New York Fries and a couple of Mrs. Fields’ cookies, and we were on our way home. It was in the car that I decided to let Eleanor do something I thought she would find really special.

Once home, I asked her to choose a recipe she would like to make, and make a list of the ingredients we would need to buy. She chose meatball noodle soup. Then I told her she could go to the grocery store by herself to get them; she was excited.

I got a couple texts while she was gone:

She returned home with everything she needed, and I had her read the instructions for the recipe before we started.

First on the agenda: A saucepan on medium high heat to heat the oil for the meatballs. I let Eleanor get started.

I guess because I have so much experience reading recipes, I thought those instructions were pretty basic. I stepped away for a few minutes to do something, and when I came back, Eleanor asked “How long do I heat the oil for?”

There was smoke curling above the pot, and I realized she hadn’t put the meatballs into the oil. I rushed over to remove the pot from the heat, but as I pulled it, flames licked up over the edges and we had ourselves a grease fire.

“How are we going to put this out?” I pondered aloud, and Eleanor suggested water. I explained that water would make it worse as I reached for the lid to the pot. I placed the lid over the flames, calmly, and went to turn off the fire alarm.

There was no damage, no-one was hurt, so we carried on and acknowledged the lesson to be learned from this experience.

Half an hour later, we were eating the delicious soup.

After dinner, Eleanor asked if she could start her own blog. Here is her first post: Eleanor Writes: Being The Oldest

When you only get individual time every so often, I guess you have to pack a lot of action into one day.

Category:
Home - Inside Your Home
Tags:
individual time for kids
one on one time with kids
meatball noodle soup
grease fire
eleanor writes blog
maureen turner
we are family