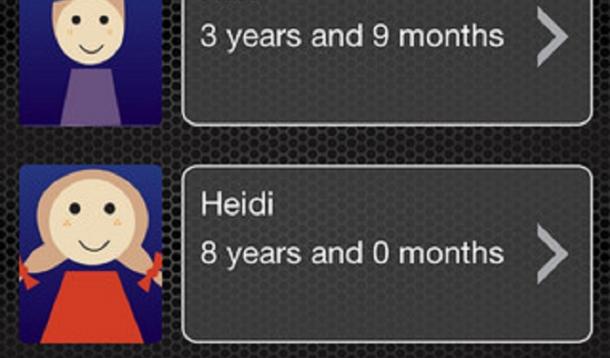 A new app, Lost Kidz, might be considered a high-tech version of an AMBER Alert.

Here's how it works: If a child is lost or missing, parents or caregivers can immediately send an alert through the Lost Kidz app using the profile they've already set up in advance. Free but required, this profile includes a photo of the child along with information such as gender, height, weight, eye and hair colour.

Users can also add details in the app, such as what the child was wearing and where they were last seen. Initially, this blast is sent out to any user of the app within a one-mile (1.6km) radius, but every five minutes it expands out another five miles, eventually reaching a 25-mile radius.

As you can tell, this app is only effective if people download it, but it certainly could be of use considering roughly 800,000 kids under 18 are reported missing each year, according to the National Center for Missing and Exploited Children.

Lost Kidz was created by Stephen Fern, CEO of the app's co-creator Appiness Ltd., after the father of six experienced the trauma of losing one of his kids for 30 terrifying minutes.

The app is free, but the ability to send out alerts costs $0.99 annually, as an in-app purchase.

Lost Kidz differs in a few ways from AMBER Alert-related apps, says Appiness. Along with sending out a photo of the child, AMBER alerts must go through a criteria-based process before they're issued. Lost Kidz, on the other hand, offers more immediacy as the alerts are at the discretion of the parent or caregiver issuing it.

Other features of the Lost Kidz app include the ability for someone to text any relevant information back to the parent; someone with the app can instantly call the parent; and when the child is reunited with the parent a message can be delivered to everyone to confirm the child has been found.

Lost Kidz is an intriguing idea but will require a major interest in the community for it to have any effect. Plus, the annual fee to send out an alert might be a turnoff in the era of free apps (as cheap as it is), but who wouldn't pay to send out an alert about their missing child? Time will tell if Lost Kidz catches on, but the concept is a good one.