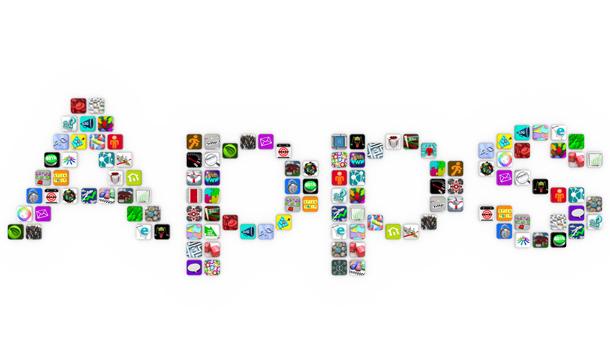 'Tis the season for gift-giving, so why should you spend more than you need to?

Whether you're shopping for family, friends or colleagues (or hey, even yourself), your smartphone can be an invaluable companion as you wander the aisles at your favourite retailer or shop online (or a bit of both).

In fact, a number of free applications ("apps") -- for iPhone, Android, BlackBerry or Windows Phone 7 -- can help you save cash by telling you if what you're about to buy is a good deal or not. 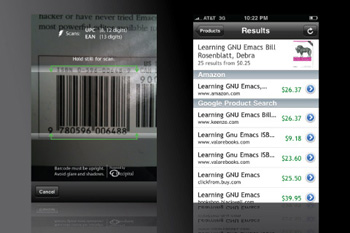 With apps like Red Laser (for iPhone and Android), ShopSavvy (for iPhone, Android and Windows Phone 7) and UPC Price Check (for BlackBerry), for example, all use your smartphone's camera to take pictures of product barcodes and within a second or two you'll see which retailer has the best price online or at retail around you, via the smartphone's GPS technology.

Scan a barcode of, say, a $20 DVD in your hand, and you might see it's only $13 down the street at another store -- and you'll also get turn-by-turn directions there, if you like. Or you'll see that same movie as low as $10 on the Internet, with links to buy it on the spot.

Some work better in Canada than others – especially when it attempts to find good deals around you – but more Canadian retailers are supported now than in previous years, I've found. Some apps can also take a picture of the product packaging itself to give you competitive prices, reviews, related YouTube videos, Wikipedia pages, and other information.

That is, along with barcode scanning, apps like SnapTell (for iPhone and Android) turn on your smartphone's camera and encourages you to take pictures of DVDs, Blu-ray discs, video games, books and music CDs – to get the information you seek on the spot.

This won't work with a sweater or television, of course, but ideal when shopping for entertainment media. If you'd like to see it in action, I demo'd the SnapTell app on the Marilyn Denis show. Other money-saving apps work a little differently by looking around your area for deals and alerting you to them, based on your location and/or preferences.

One is called ShopCatch (for iPhone), which taps into your smartphone's GPS to establish your whereabouts once you open the app. ShopCatch then shows you deals within a few kilometres – and a map on how to get there, if needed.

Now supported by many cities across Canada, ShopCatch also includes exclusive mobile coupons that can be redeemed quickly at the point of sale. You can also sign up for notifications when the retailers you like have sales on. But what if you want deals pushed to you?

Imagine you're walking down the street and you feel your smartphone vibrate or chime while it's in your pocket or purse. You pull it out, glance at the screen and see there's a special on sweaters at Old Navy across the street. Apps like Push A Deal (for iPhone, Android and BlackBerry) and Shop To It (for iPhone) can let you know about hot deals based on your geographical location.

With these apps, you can also select the kinds of deals you're interested in – such as fitness apparel, restaurants or consumer electronics – so you're not constantly blasted with deals on products you don't care about.

Similarly, ShopWise Canada (for iPhone) by Yellow Pages Group says they offer the largest deals database in the country, plus the app can also alert users about deals in the area -- even if the app isn't open on the smartphone.

You can search for nearby deals by product (e.g. "baby monitor"), by entering a specific brand name ("Sony Cyber-shot camera"), or browse by popularity or date of expiration.