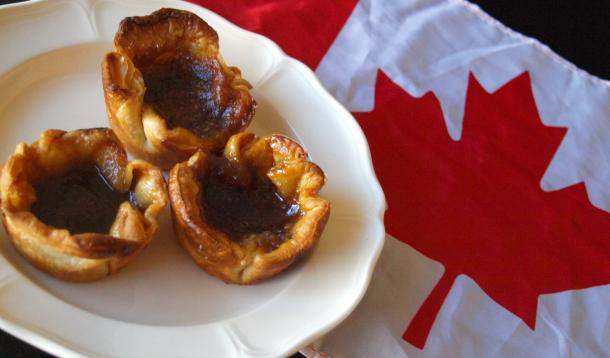 There are few recipes and even fewer desserts that carry with them a true Canadian pedigree. While the exact origins of the butter tart are not always clear what we do know is the earliest Canadian pioneer women were making this mouth-watering buttery goodness since well before the first known recipe was published in 1900. 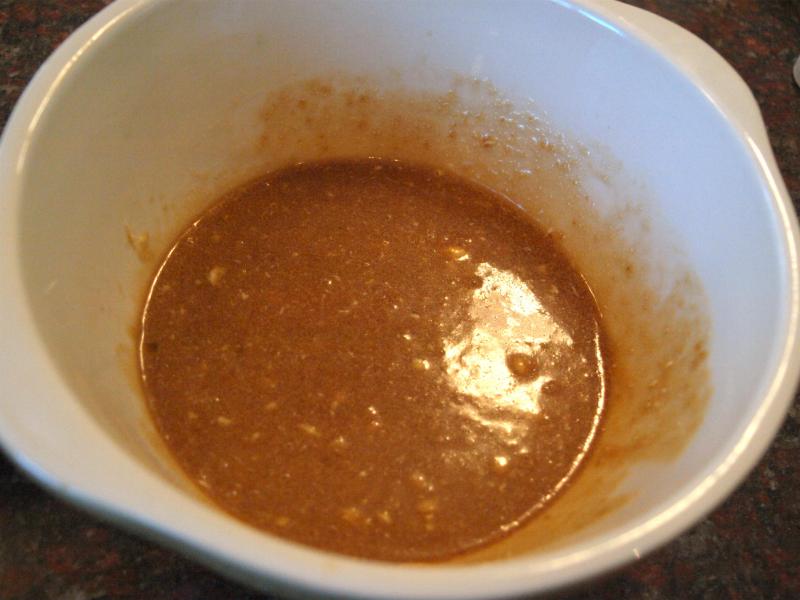 My earliest memories of butter tarts were many (many!) years ago at my Aunt Karen's "camp" on Manitoulin Island on the shores of Georgian Bay. If you're from Ontario you will know that somewhere north of Parry Sound the term "cottage" becomes "camp."

In my Aunt's camp kitchen I remember her creating the lightest pastry filled with rich perfect butter tart filling and I scribbled the recipe onto a piece of cardboard taken from a cereal box. I was probably 15 or 16 years old and I still have that recipe, but I have never made it. Mostly because despite coming from a long line of women (including my Aunt Karen) who can make pie pastry from scratch that tastes like heaven I've never been able to master it. 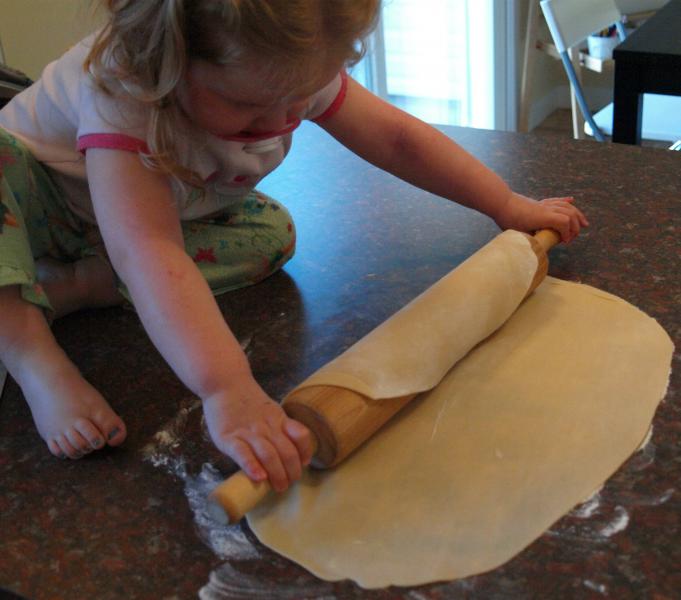 But in honour of Canada Day I thought I would attempt the butter tart à la Canned Soup Mom meaning taking a shortcut on the hardest part of this recipe—the pastry! 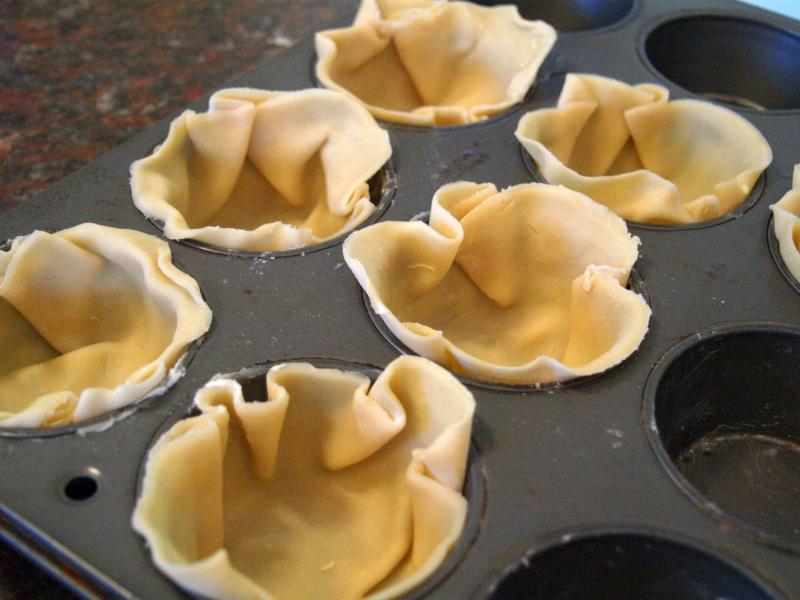 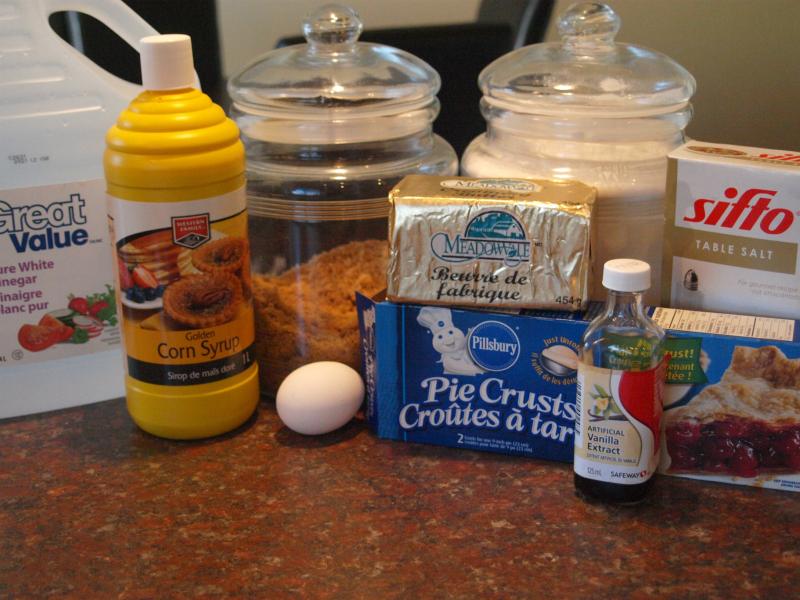 Using something round (approx. 4-inch diameter) cut out 12 circles. Feel free to re-roll scrap pieces until you have 12 circles.

Press circles into greased muffin cups. If you're using currants or raisins, divide among pastry shells.

Spoon filling into each pastry shell until 3/4 full (do not over-fill or the filling will spill over during baking making it impossible to take the tart out of the tin without it falling apart—trust me I know!).

Bake in bottom third of oven for approximately 12 minutes (filling should be puffed and bubbly and pastry should be golden).

Let cool in pan on rack for 1 minute then carefully remove from pan and continue to cool on rack.

If you're looking for more Canada Day inspired recipes be sure to check out my Gingerbread Cake and my Beer Rosemary Cheese Bread and Karen's Nanaimo Bars.