How Your Kids Can Be Disney Super Heroes This Holiday

The Hottest Gift This Year Is Fun, Times Infinity... 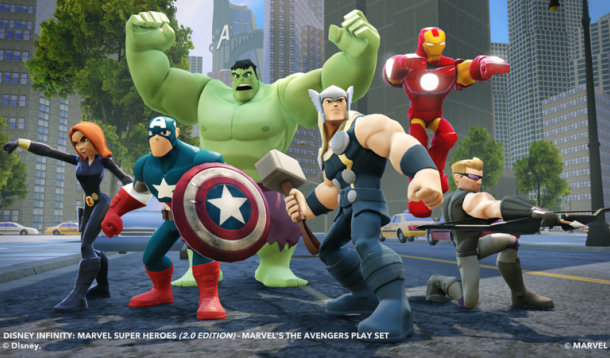 The first time my eleven-year-old son stepped into a comic book store, he was all BAM! He was hooked. He collects classic comics, writes his own comics strips, and has seen every super hero movie ever made. In short, KAPOW! He's crazy for all things super hero. 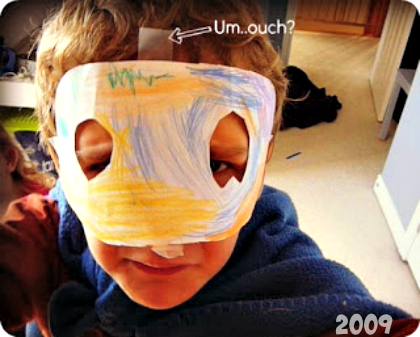 So when he finds the Disney Infinity Marvel Super Hero (2.0 Edition) Starter Pack under the tree this year, he's going to go all BLAMMO! And I will be a super hero. Minus the shiny tights. I haven't done skin-tight-shiny-anything since 1985.

If you're familiar with Disney Infinity 1.0, I'm sure you're probably running out to get Disney Infinity: Marvel Super Heroes (2.0 Edition) before it flies off the shelves this holiday season—because you already know how much fun it is. POW! 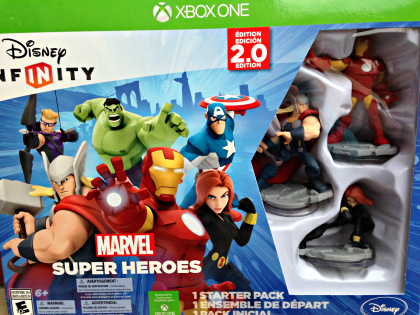 If you're a digital dunce like me, here's more info about one of the hottest gifts this year!

Consider this post to be a crash course in "video game speak" for moms who don't know Xbox from botox:

1. Console me! I don't understand all of these consoles...

WiiU, Xbox One, Xbox 360, PC, iOS, PS4, PS3, P.S. What the...? Looks like a random string of letters and numbers to me, but alas, these are the gaming platforms you need to run all the latest video games including Disney Infinity 2.0. (FYI...the 12 year old working at the video game store told me the PS4 is the newest version of PlayStation, while WiiU is the upgraded new version of Wii). It seems the brand you choose is really just a matter of preference and there isn't a huge price difference. If you can, go for the newer versions so they are compatible with the next generation of games.

We bought our son an Xbox One since it's the system his cousin and most of his friends have—this way they can swap games and play together online. BOOM!

Disney Infinity Starter Packs includes a base—you just attach it to your console and it becomes the portal to the game world. There are two spots for the Play Set figures and a hexagonal spot for Power Discs which contain the info for customizing your game’s environment. Don't you wish you had a Power Disc to customize your REAL LIFE? Or at least to give you a boost around 3pm when you find yourself face down on your desk? BAM! 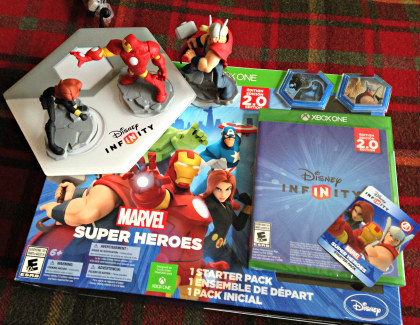 The age rating is 10+, but it's definitely suitable for younger players. How all of the pieces work together can seem complicated at first, so for this reason, younger players (or Lisa Thornbury) may need a little help from an older player. FYI: the difficulty level is adjustable in the main menu. I’m hoping there’s an “all thumbs” setting.

The pre-loaded Play Set adventures take you through a world you have to investigate. You’re given an assignment and you use your character’s super hero powers to complete your mission.

Cool, but I’m mostly interested in bashing things with my Thor hammer. What? The holidays are stressful. What better way to work off pent up frustration than by pounding things as a family? We’re pacifists, I swear, but my kids think it’s hilarious to push their mother off cliffs. Virtually. They’ve yet to push me off a cliff in real life. Clearly, I’m winning at parenting.

When the missions have been completed (and mum and dad have worked through some issues via Thor hammer), it’s not game over. Toy Box Mode allows you to use special tools to customize your own experience with endless opportunities to create stories and action adventures featuring all-new super heroes, characters, and powers. It’s the gift that keeps on giving. WHAM! 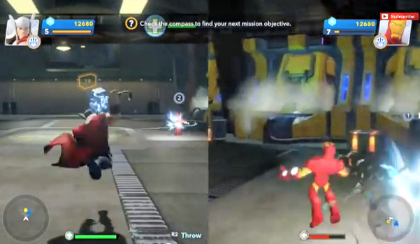 4. YOU'RE A WINNER: Why parents will love this game

The only real limitation here is your imagination. Hello, a video game with a focus on creativity? KABOOM! Plus, there's already enough violence and gore in the world. Do I really need to expose my kids to more through games that glorify grand theft auto? Um, a resounding NO.

My husband and father in law are comic book nerds fans too. I can’t wait for all of us to play together over the holidays. Good, clean family fun...with the occasional virtual hammer bashing. Is that so wrong?

If you have any super hero loving video gamers in your family, give the gift of Disney Infinity: Marvel Super Heroes (2.0 Edition) and YOU’LL be a super hero. *tights optional*

Bonus: Ever wonder what Play Set figures are thinking while they're trapped inside the box waiting to be played with? 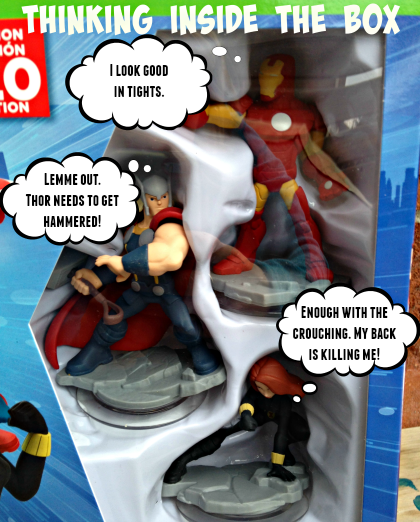 This is proudly sponsored by our friends at Disney Interactive.
www.infinity.disney.com

Lisa Thornbury: Party Mummy Adding this Suffix to the End of Words is Ignorant