Here's How Much To Expect To Pay 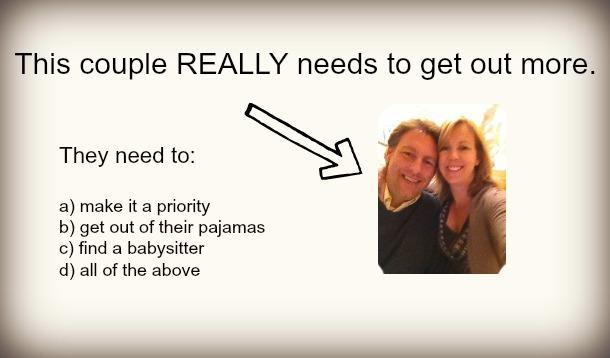 How much does a babysitter cost anyway? I have honestly have no idea. I've yet to leave my kids in the care of anyone other than family. I know, don't get too close or I might nick you with my helicopter parent blades.

With the holidays upon us we have parties to attend and our parents, who actually have lives of their own, can't be expected to always drop everything for us. I know this because I've asked them to. Repeatedly. There will come a time, soon I expect, when they'll band together to try to suffocate me with my bubble wrap. So, I'm taking baby steps toward a babysitter...

I babysat as a teen. I loved it — except when friends thought it would be hilarious to prank call me or rap lightly on the window while wearing masks. Being a young sitter during the "Have you checked the children...?" years had its challenges.

Then there was the year I looked after the Walton's brood of four. They weren't really named Walton. I called them that because they didn't have television or any snacks containing sugar. They also had an stupid number of pets. Cats, dogs, fish, a bird and too many hamsters to count — less the one hamster who had escaped at some point and fell suddenly from the chimney, landing in a puff of ashes at my feet while I sat in silence staring at the blank wall where a TV should have been. It scared me half to death. And the Walton kids, despite their sugarless existence were hyper as hell. The youngest one tried to bite me. I should've asked for danger pay.

Presumably rates have gone up since my $4.50 per hour plus as many carob chip cookies as I could eat.

Care.com has just introduced a Babysitter Pay Calculator  — a FREE online tool designed to help families identify the average cost of a nanny/babysitter in their area based on their postal code. Average babysitter hourly rates are similar across the country; however, they can differ in every neighborhood by as much as 16 per cent. 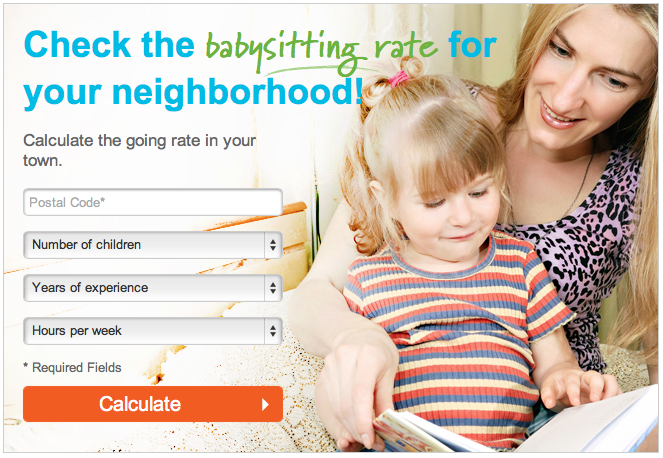 This is pretty handy. Not only can you ballpark what you'll be shelling out to go out, you can also search for available sitters in your neighbourhood.

Bonus Babysitter Bedtime Story: While vacationing with my family in California in 1976, my parents hired a sitter from the hotel's Babysitting Service. No word of a lie, Norman Bates' mother showed up to look after us. She smelled of moth balls soaked in patchouli, she had no bottom teeth and her horn rimmed glasses had a lens in only one frame. My brother and I still joke about it. Needless to say, my parents didn't get out on their own that night.

Related: When Can You Leave Your Kids Home Alone?

Category:
Family - Teens
Tags:
care.com
how much should you pay a sitter
babysitter rates
how much do babysitters charge
babysitting rates in Canada
find a sitter
lisa thornbury