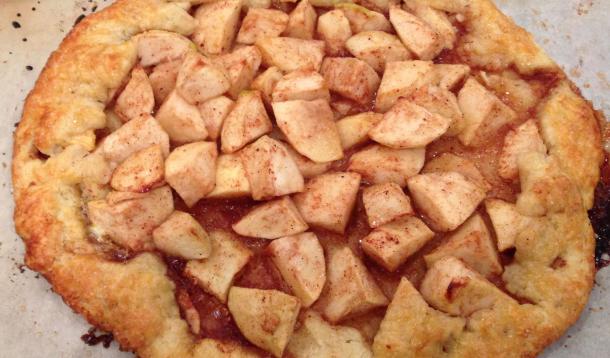 Think of this apple cinnamon crostata as an apple pie for cheaters. The reality is that even though this is a lot less work than making an apple pie from scratch, there is no skimping on flavour. The crust, apples, cinnamon, brown sugar and nutmeg all come together making it an unforgettable dessert to finish off your Thanksgiving Express meal, or any meal you wish.

*apples I like to use for this crostata are Cortland, Gala and Golden Delicious

In a food processor, place flour, sugar and salt and pulse a few times until mixed well.

Add butter, pulse until butter is the size of small peas, about 20 times.

Stop right before dough comes together in one big piece.

Turn dough onto a well-floured board or counter top and shape into a disc.  Cover with plastic wrap and chill in fridge for at least 1 hour.

Roll dough out into a 12” circle on a lightly floured surface.  Transfer to a parchment paper lined baking sheet.

For filling, in a medium size bowl toss apple pieces with lemon juice.

In a small bowl mix brown sugar, cornstarch, cinnamon, nutmeg and salt together. Add sugar mixture to apple pieces and gently mix until all apples are evenly coated.

Leaving a 1 1/2” border, place apples in the centre of the dough.  Fold border over, creasing the dough on an angle to create folds evenly spaced out.

Brush egg over crust.  Sprinkle turbinado sugar over crust and centre of crostata.

Bake 25-30 minutes or until crust golden brown.  Watch that crust does not burn.

Brush apples with maple syrup after crostata comes out of oven.

Serve warm, with ice cream if you wish. This recipe from Laura Keogh and Ceri Marsh’s new Cookbook How to Feed a Family was surprisingly so easy and delicious I couldn’t believe it. The combination of the sweet potatoes and maple syrup with the savoury flavours of the rosemary and onions is incredible.  In addition to a delicious side dish it is so quick to prepare you will think you forgot a step.

Bring a large pot of water to a boil. Blanch the sweet potato cubes for 2 minutes, drain and rinse under cold water. Place the potatoes in a bowl. Add maple syrup, rosemary and salt and pepper to taste, mix well. Put the bowl in the refrigerator for at least 15 minutes.

In a large frying pan, warm up the olive oil and add the onion. Just as it begins to soften, add the sweet potatoes and any liquid that’s collected at the bottom of the bowl. Saute over medium-high heat for 15-20 minutes, stirring occasionally. Be gently to not mash the potatoes. You want everything to get really brown. The bottom of your pan may get really brown too. Taste to see if you need more salt and pepper. Serve warm.

Looking for a main course and dessert to complete this meal? Check out Thanksgiving Express parts 1 and 3, Turkey Cutlets Recipe and Apple Cinnamon Crostata Recipe. Thanksgiving involves so many delicious flavours but sometimes you don’t have the time or energy to start preparing a huge meal.

Enter my Thanksgiving Express Menu, it allows you to enjoy the flavours of Thanksgiving without doing too much work. You could make this three part menu in one hour, or leave each part for a different night. The sides go with anything, and the dessert obviously does too! 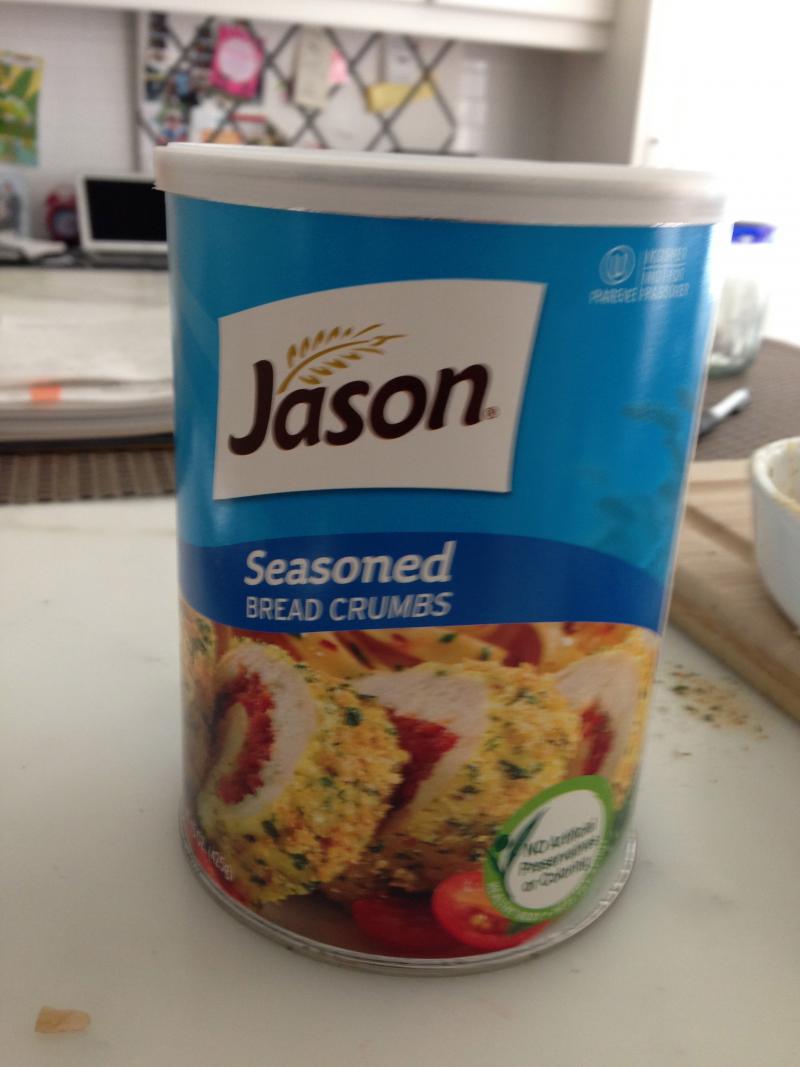 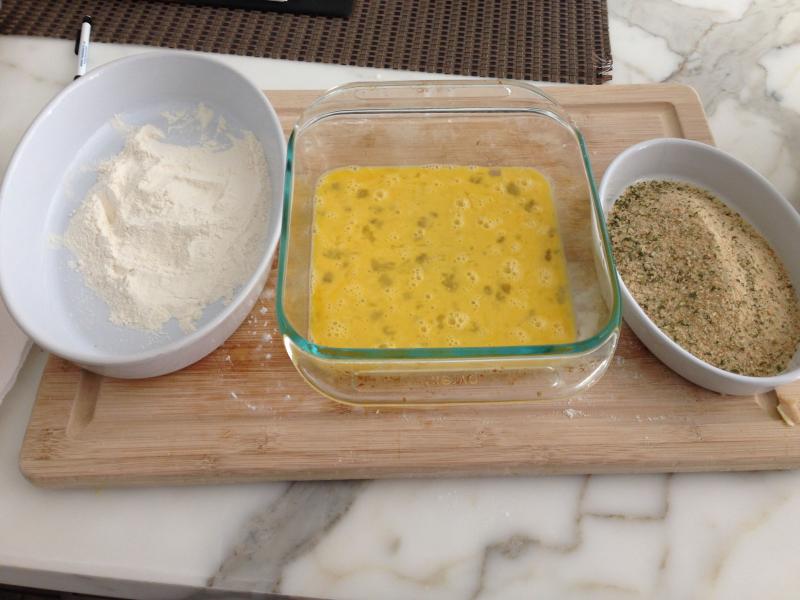 Line a baking sheet with tin foil to keep your breaded turkey cutlets before frying.

Heat half of canola oil in a large skillet over medium high heat.

Once oil is hot place 3 cutlets in skillet side by side. Fry 2-3 minutes each side, watching each side does not burn. You want each side to be a golden brown.

Meanwhile, prepare another baking sheet by lining it with a double layer of paper towel. This will help drain some of the oil from your fried cutlets and prevent them from being too greasy.

After first batch is finished, carefully empty oil from skillet into sink and wipe skillet clean with a wet cloth or paper towel, watching not to burn yourself.

Pour remaining oil in skillet. Once oil is hot place remaining three cutlets in skillet side by side and cook 2-3 minutes each side. Place cooked cutlets on paper towel lined baking sheet.

Cutlets can be reheated in a 350 oven for 5 minutes if not being eaten right away.

Lara Katz: Dreaming Up Delicious The Best Apple Orchards to Visit in Ontario

Lara Katz: Dreaming Up Delicious 5 Easy And Delicious Recipes You Can Make With Beets