Who Should Monitor the Video Games our Children Play? 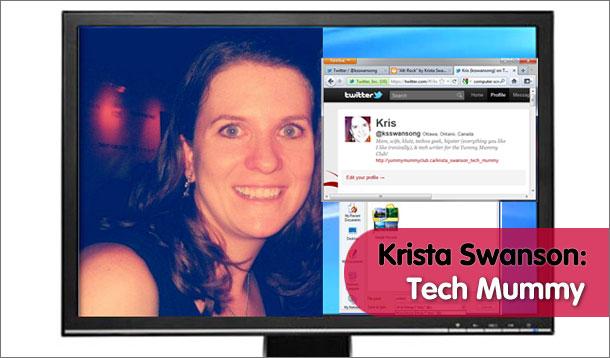 Today, the United States Supreme Court has rejected a California law banning the sale or rental of violent video games to children. In 2005, Arnold Schwarzenegger, who was the governor at the time, signed the law which prohibited those in California under 18 from buying or renting games that depict acts such as the "needless mutilation of the victim's body."

Today’s ruling will be pivotal for the video game industry in the US, as the industry had been fighting the law on the basis that it was a violation of the first amendment. Supreme Court Justice Antonin Scalia agreed, saying in the ruling here: “Video games qualify for First Amendment protection, Like protected books, plays, and movies, they communicate ideas through familiar literary devices and features distinctive to the medium." Interesting comment right?

My opinion? Let retailers sell the games. They don't have the obligation to determine what is appropriate for people to watch or play. I firmly believe that it should be up to the parents to censor what their child watches and plays because what is appropriate for one household might not be for another! My geekling can hardly handle watching the opening sequence of Tangled without getting upset, while another child his age that we know is already playing first person shooter Star Wars video games.

The Entertainment Software Rating Boards Rating system provides enough detail to make an initial decision on a video game. If you’re really concerned about the content my suggestion is always to rent the game first and play it with your child so you can answer any questions or concerns they may have about the story line or content.

As far as retailers are concerned, in order to address Canadian parental concerns, The Retail Council of Canada (RCC) created The "Commitment to Parents" Code which includes a pledge by participating retailers to:

Display point-of-sale consumer education signage featuring the slogan, "OK to Play? — Check the Ratings," illustrating how to use the ESRB rating system, and confirming the store's policy regarding sales and rentals to minors

Provide training materials about the rating system to sales associates, and respond promptly to consumers complaints about Code infractions

As a parent, you can also consult Family Friendly Video Games.com for list of family friendly video games and be sure to review the Entertaiment Software Rating Boards Rating System to figure out which rating category your child fits into.

I’m glad to see this law repealed, and the responsibility back on the shoulders of the parents. I know many parents who will be outraged by this though and am wondering how do you feel about it? Would you keep the law in place? Would you institute a similar law in Canada?

Krista Swanson: Tech Mummy How To Clean Your Laptop And Keyboard