6 Things That Will Happen Before Gender Equality

International Women's Day and the Push for Parity 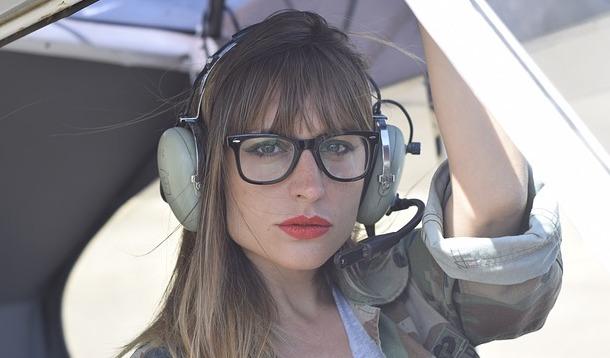 March 8th is International Women's Day — a day to celebrate social, economic, cultural, and political achievements of women. The theme this year is #pushforparity. Since the time of suffragettes there have been massive advances in the world, however, in many places progress remains slow and the gender gap is not predicted to be closing any time soon — currently predicted in 2015 at 2133, and sadly up from the 2014 prediction of 2095. The push is important and key to economic development and business performance as woman's advancement in senior leadership shows increases in profitability, innovation and ROI.

Here are 6 Things that Will Happen before 2133:

For You: Many limbs down your family tree!

There will be two greats before this grandchild's name. I did the math, which if you knew me shows how much I love you, the YMC reader. Assuming you had your first child now and your child and all future female lineage also have their child at around age 30, close to the Canadian average, than your great great grandchild will see established equality among women around the time they are having a child themselves, and although I am happy for her, it is a few too many greats for my liking and way too far from my daughter reality.

In 2025 there will be the first colony on Mars. I met Mars 100 shortlist candidate Karen Cummings, at social media conference Blissdom a couple of years ago. She is passionate about making history and telling this story and she is also very normal. Despite the skeptical voices on living on Mars you can't help but get excited for her. With 50% women represented on the Mars Mission, yep, that's right, Martians will beat earth in the push for parity.

In 2025 we are going to have AI and robots integrated in all aspects of our work and home lives — including chores, no doubt solving many a relationship issue the world over. But are we really going to value C3P0's input above a woman's?

Ten million self driving cars are predicted to be on the road by 2020! Yet somehow women will no doubt still be blamed for bad lane changes!

Tech: Plain Old Thinking, there's an app for that!

Bad news for parents: we will all likely be wired to our computers for brain augmentation as soon as 2075! And if you think you can't get your teen off the XBox now, wait until it's attached to their head!

Eating insects, before some have found women in leadership palatable, they will be munching on bugs! Give us 50 years, the population will hit 9 billion and we will be needing to produce almost double our already stretched (think over-fishing, pollution, less and less land, climate change the list goes on...) food production. The experts are saying we will need to join the practice of much of the world and give bugs a chance!

Predictions that won't happen by 2133

Redheads won't be extinct. It was just a vicious rumour that had them out at 2060. However, there is no reason to believe that such hues will only be available through a box.

So let's push for parity by calling for leadership that has gender balance, modelling respect in our homes and workplaces, and accelerate this protracted time line!